Veteran Supermarket Worker’s Summary Dismissal Did Not Fit the Offence

When dealing with allegations of gross misconduct, an employer may conduct an entirely reasonable investigation and disciplinary process, but as one case showed, the final – and perhaps most important – question in a decision-maker’s mind must be whether any sanction imposed fits the… 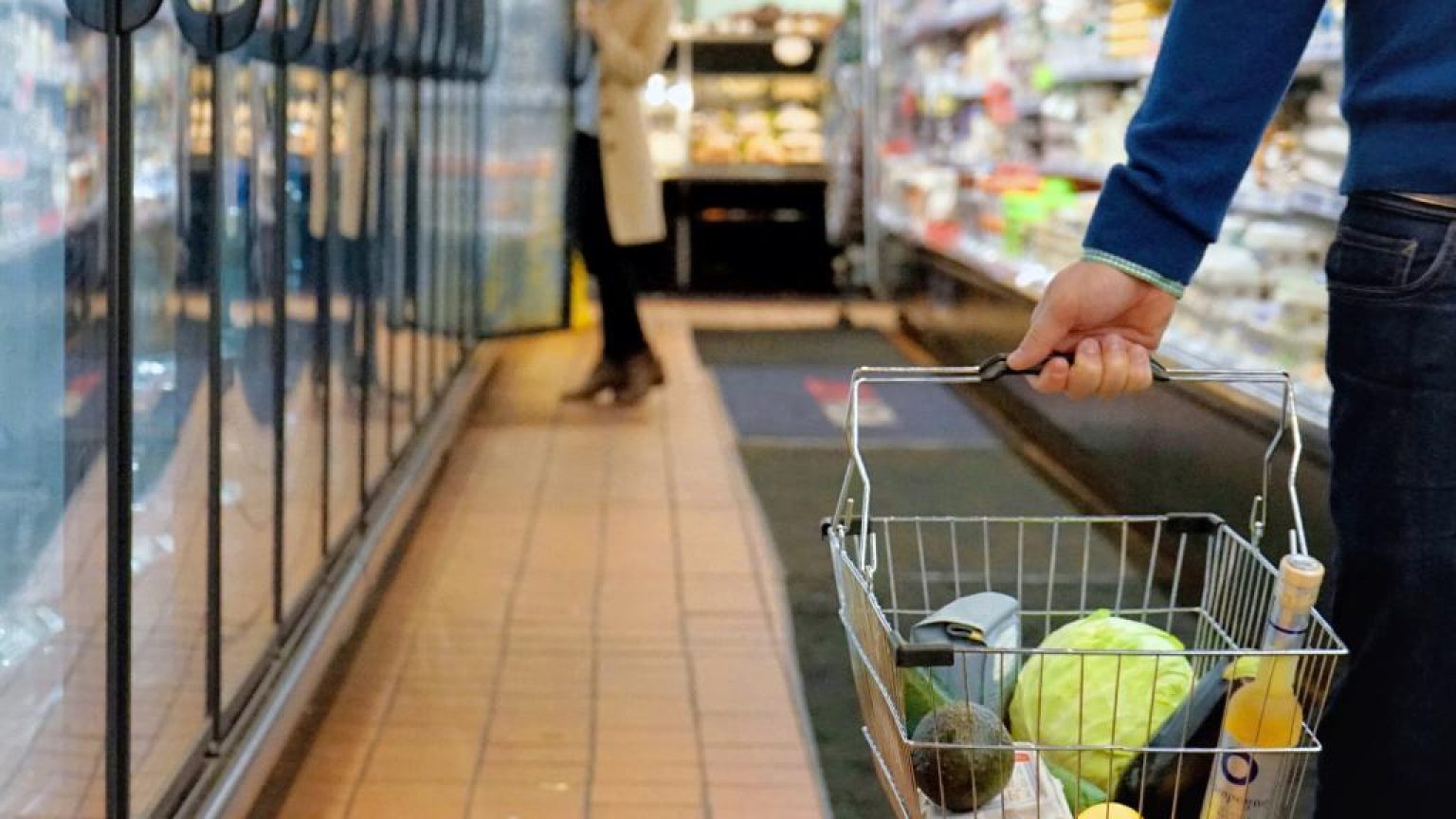 When dealing with allegations of gross misconduct, an employer may conduct an entirely reasonable investigation and disciplinary process, but as one case showed, the final – and perhaps most important – question in a decision-maker’s mind must be whether any sanction imposed fits the offence.

The case concerned a bizarre series of text messages sent by a supermarket worker to his manager. They made reference to a knife and the manager viewed them as a threat. Following an internal investigation and disciplinary process, the worker was summarily dismissed for gross misconduct. He launched Employment Tribunal (ET) proceedings, complaining of unfair and wrongful dismissal.

Ruling on the matter, the ET found that the investigatory and disciplinary procedure conducted by the employer was fair. It was entitled to find that the worker was guilty of serious misconduct and had displayed inappropriate behaviour that was capable of causing upset to his manager.

In upholding the worker’s claims, however, the ET noted that the messages were to a large extent nonsensical. They contained no explicit threat of harm and, in the absence of any evidence that they were intended to be threatening or intimidating, there was no basis for a finding of gross misconduct.

When deciding on the appropriate sanction, the employer was overly influenced by the manager’s strong reaction to the messages. The worker, who had 17 years of unblemished service behind him, swiftly acknowledged that he should not have sent them and apologised. Overall, the ET found that his summary dismissal fell outside the band of reasonable responses open to the employer.

The ET reduced the worker’s compensatory award by 25 per cent, and his basic award by 10 per cent, to take account of his own contributory fault. He had recklessly sent some stupid, random messages to his manager without thinking about how they might be received. Following those deductions, his total award came to £47,192. 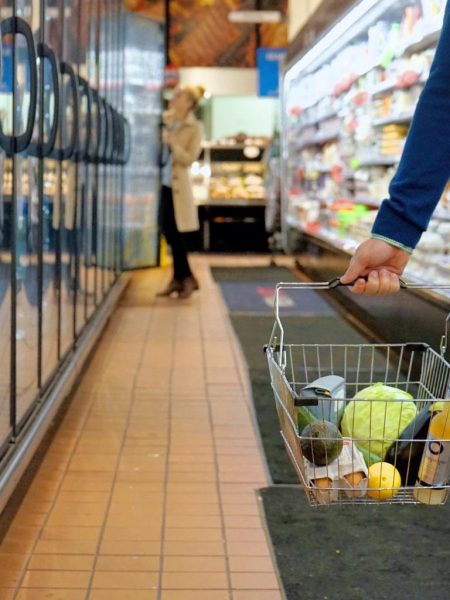 Race discrimination is amongst the most sensitive issues that any employer needs to address, and all the more so since the tragic death of George Floyd at the hands of a US police officer and the growth of the Black Lives Matter (BLM) movement. An Employment Tribunal (ET) made that point in ruling that a supermarket worker was unfairly dismissed for making a comment concerning a black children’s toy. After picking up the soft toy, which appeared to represent a black rabbit, the white British…

Are You Sure Your Employee’s Misbehaviour is Not Disability-Related?

You may be justified in dismissing a misbehaving employee but, before doing so, it is always essential to ask yourself whether their conduct may arise from a disability. An Employment Tribunal (ET) powerfully made that point in upholding a diabetic hotel worker’s disability discrimination claim. The employee, who suffered from insulin-dependent type 1 diabetes, admitted that his behaviour in the six months he worked at the hotel was sometimes poor. He was dismissed following an incident in…

Participants in potentially dangerous sports usually understand the risks they are taking. However, as a High Court case showed, it does not necessarily follow that they are disentitled from receiving compensation in the event of an accident. The case concerned a young man who came to grief whilst riding a wheeled vehicle along a rough woodland track as part of an organised event. He went over a hill at about 35 mph before losing control and colliding with a number of logs beside the taped-off…