Town or village greens (TVGs) are effectively sacrosanct against development and public access to them is heavily protected by law. However, they are often privately owned and, as an important Supreme Court ruling showed, that can create some stark conflicts of interest. 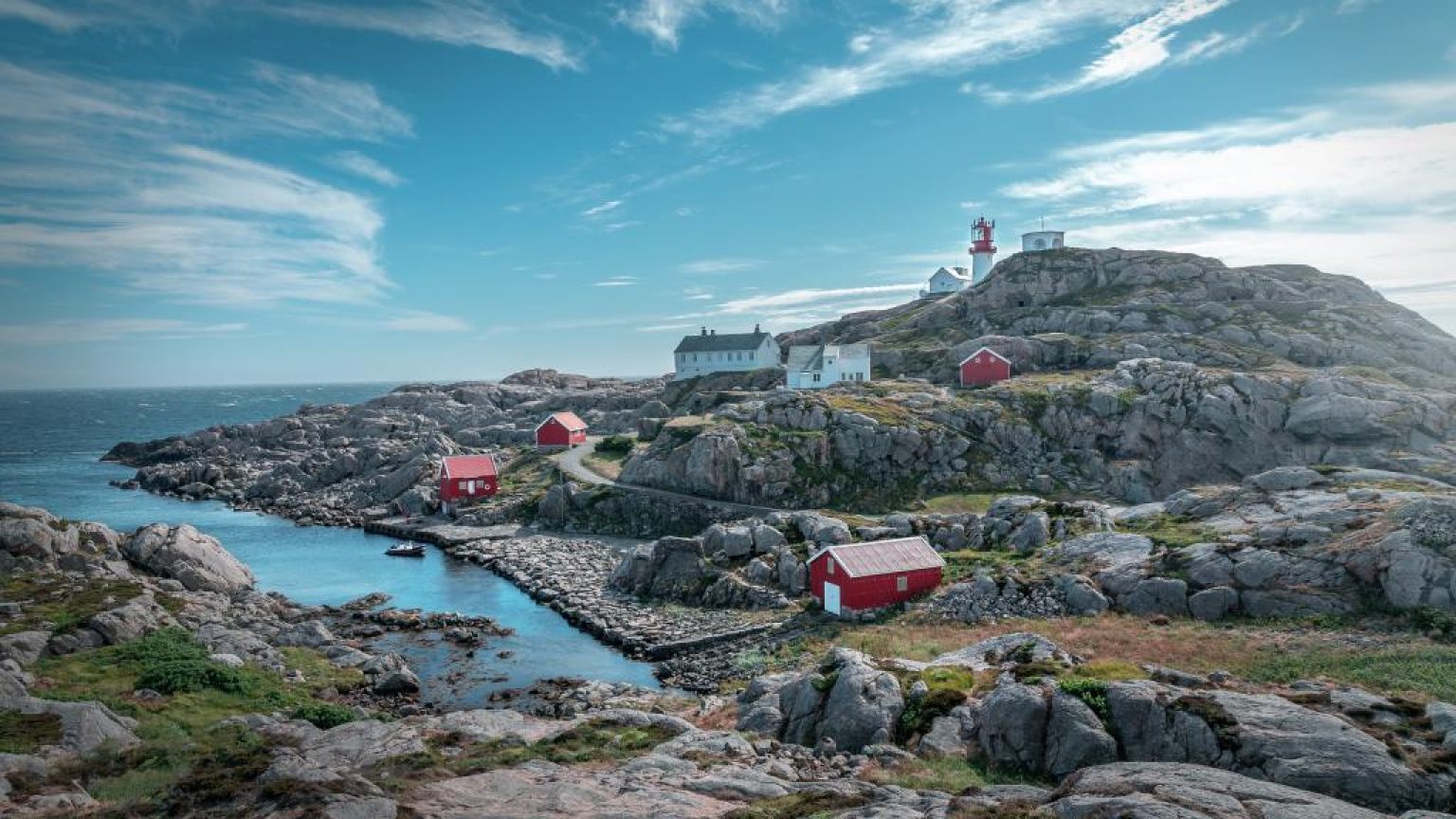 Town or village greens (TVGs) are effectively sacrosanct against development and public access to them is heavily protected by law. However, they are often privately owned and, as an important Supreme Court ruling showed, that can create some stark conflicts of interest.

The case concerned a 200-square-metre area on the quayside of a privately owned port. Entirely covered by concrete and long in use by HGVs and port vehicles, there was nothing bucolic about the site. The port’s owner erected a fence around it after concerns were raised about the risk of people falling into the water and the Health and Safety Executive threatened to take enforcement action.

That prompted a local resident to apply to have the site registered as a TVG. After a public inquiry, an inspector found that it had been used as of right for lawful sports and pastimes – principally walking, exercising dogs, informal games and crabbing on the water’s edge – by significant numbers of local inhabitants for at least 20 years. On the basis that the statutory criteria had been met, the site was registered as a TVG by the local authority.

The owner’s judicial review challenge to the registration was subsequently dismissed by the High Court and the Court of Appeal. Challenging that outcome, however, it argued that public access to the site was fundamentally incompatible with its pre-existing commercial use. Its registration as a TVG was said to have exposed the owner to a real threat of criminal prosecution.

Dismissing the appeal, however, the Supreme Court found that the owner’s pre-existing use of the site was warranted by law and that the continuation of such use post-registration could not amount to a public nuisance or a criminal offence. The rights of the public to access and enjoy the TVG were subject to the continuation of the owner’s pre-existing rights. The owner also had some leeway to intensify its use of the site or to undertake new activities on it, provided that they did not interfere with public access rights.

The Court noted that it was to be hoped and expected that local inhabitants and the owner would respect each other’s rights and adjust their activities on the site in a spirit of compromise and give and take. If any disagreement were to arise about their relative rights to use the land, it would fall to be resolved in the civil courts, as with any other land dispute. 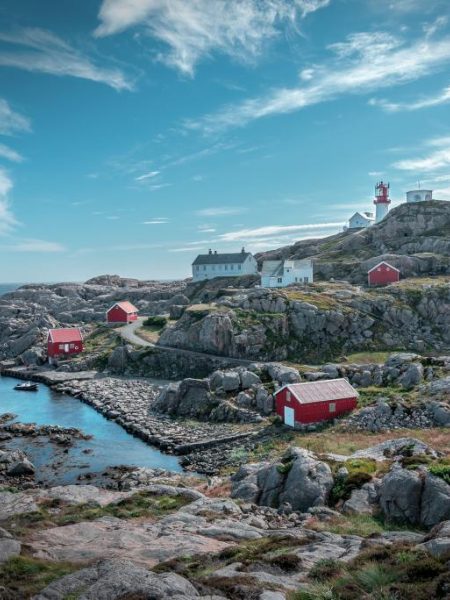 If you have environmental or health and safety concerns about a development in your area, you have a right to all the information you may need to mount a successful challenge. The First-tier Tribunal (FTT) made that point in a case concerning the controversial installation of a synthetic football pitch. The rubber crumb pitch, made of thousands of end-of-life tyres, was close to homes, a primary school and a leisure centre. A local resident was concerned about the use of chemicals in the…

Adventure sports enthusiasts have a perfect right voluntarily to place themselves in danger and, as a High Court ruling showed, the law is not in the business of discouraging organisers of challenging and high-risk events. The case concerned a very fit middle-aged woman who took part in a demanding obstacle race. She was swinging between monkey rings when she fell to the ground, suffering serious injuries to her right leg and shoulder. She sought compensation from the event’s organisers on the…