When employees disclose that they are suffering from a disability, it is an important moment that should always put employers on their mettle. The point was powerfully made by the case of a business development manager who was dismissed within days of his employer learning that he had been…

When employees disclose that they are suffering from a disability, it is an important moment that should always put employers on their mettle. The point was powerfully made by the case of a business development manager who was dismissed within days of his employer learning that he had been diagnosed with type 1 diabetes.

After the man launched proceedings, an Employment Tribunal (ET) found that his dismissal was significantly influenced by the employer’s knowledge of his disability. He had been subjected to two acts of direct disability discrimination: his dismissal and the refusal of two of the employer’s founding directors to acknowledge his ill health. The employer’s contention that he had been dismissed solely for the non-discriminatory reason of poor performance was rejected.

The ET found that all three of the employer’s directors, who worked closely together, were aware of his condition prior to his dismissal. The employer had moved virtually directly from learning of his disability to terminating his employment. When he complained about his dismissal, two of the directors colluded in maintaining their assertions that they had no advance knowledge of his ill health.

The ET also found that, in seeking to embellish the employer’s dissatisfaction with the man’s performance and bolster its case, one of the directors had altered an email so as to give the impression that a client had specifically named him as the person responsible for a serious overcharging error.

Anyone aware of his diagnosis would have known that type 1 diabetes is a lifelong condition that, unless controlled by medication, can have a significant effect on a person’s ability to carry out normal day-to-day activities. The man testified that the condition caused tiredness and digestive complications that made it difficult for him to perform his extensive role in entertaining clients.

In dismissing the employer’s challenge to those findings, the Employment Appeal Tribunal noted that the ET had rejected several other complaints put forward by the man in what was a long and hard-fought case. It could find nothing perverse or unfair in the ET’s careful and balanced conclusions. If not agreed, the amount of the man’s compensation would be decided at a further hearing. 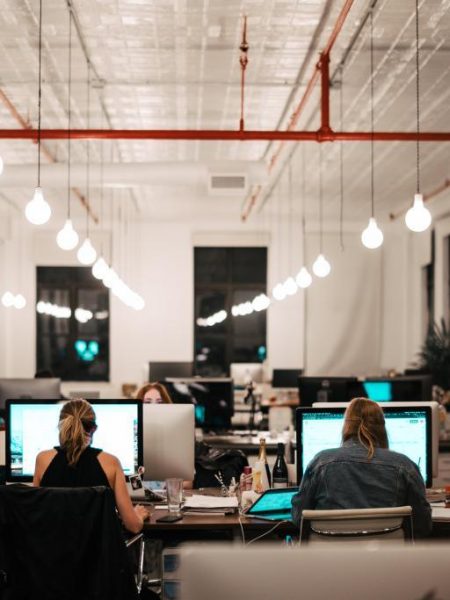 Race discrimination is amongst the most sensitive issues that any employer needs to address, and all the more so since the tragic death of George Floyd at the hands of a US police officer and the growth of the Black Lives Matter (BLM) movement. An Employment Tribunal (ET) made that point in ruling that a supermarket worker was unfairly dismissed for making a comment concerning a black children’s toy. After picking up the soft toy, which appeared to represent a black rabbit, the white British…

Some sports are inherently risky and unfortunate accidents inevitably occur for which no one is to blame. The High Court resoundingly made that point in the case of a woman who was grievously injured when she fell on an indoor ski slope. The middle-aged woman had not skied for 35 years when she attended the ski slope with a view to honing her skills in preparation for a holiday. She was descending the learner slope when she fell, suffering a complex leg fracture. Despite reconstructive surgery…

Tightly defined controls that online private hire vehicle operator Uber exerts over drivers who use its app proved decisive in the Supreme Court’s ruling that they are ‘workers’, as defined by the Employment Rights Act 1996, and are thus entitled to receive the National Minimum Wage, paid leave and other benefits. Uber has, without success, fought its way through the tribunal and court systems in an attempt to establish that its drivers are self-employed contractors, in business on their own…