What is a Detriment? EAT Ruling Clearly Sets Out the Correct Legal Test

The question of whether someone has suffered a ‘detriment’ is the central issue in a great many employment cases where discrimination or victimisation is alleged. In an important decision, the Employment Appeal Tribunal (EAT) has given authoritative guidance on the correct legal test to be… 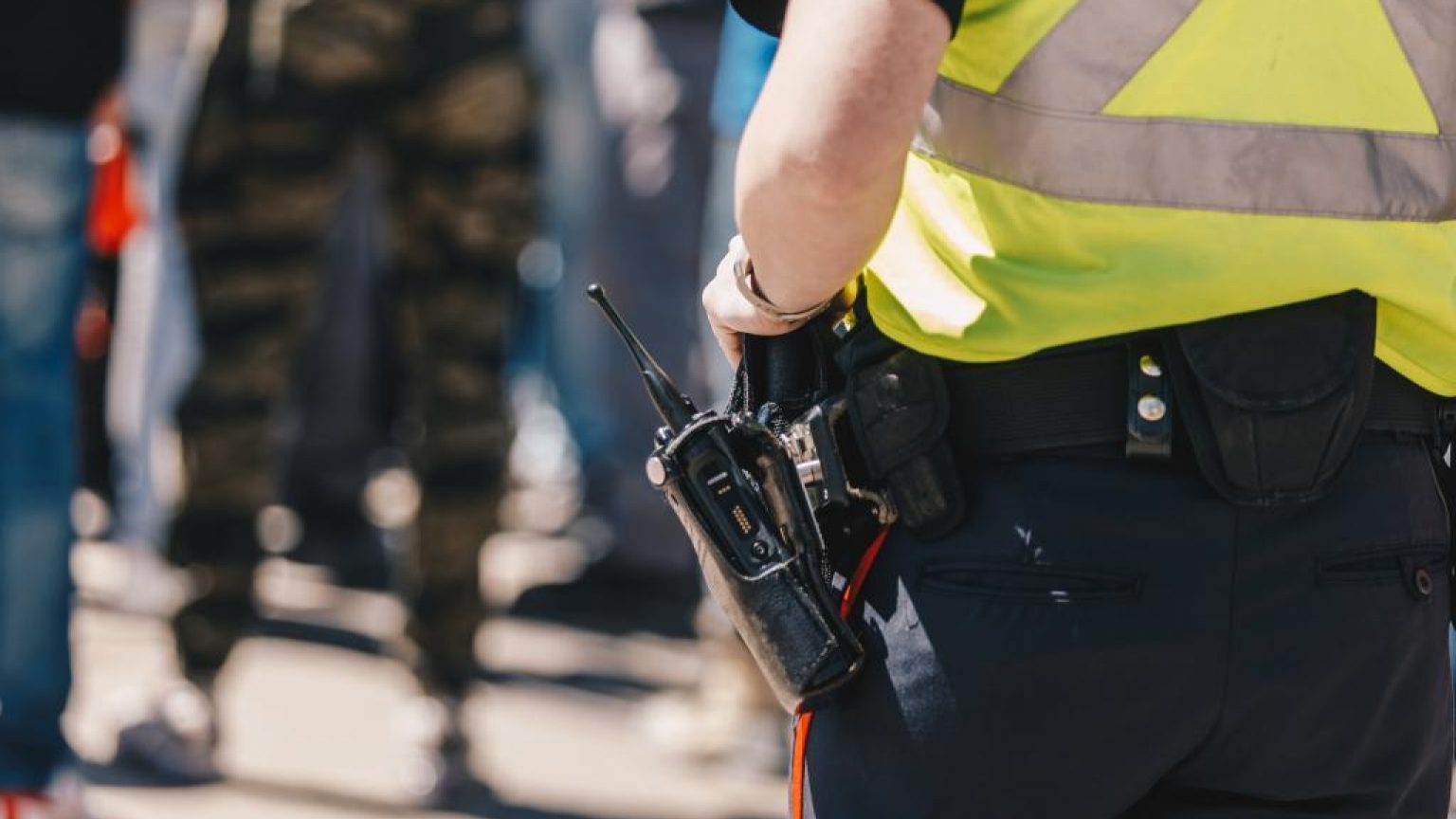 The question of whether someone has suffered a ‘detriment’ is the central issue in a great many employment cases where discrimination or victimisation is alleged. In an important decision, the Employment Appeal Tribunal (EAT) has given authoritative guidance on the correct legal test to be applied in such cases.

When applying to become a police officer, a man at the outset disclosed to the force concerned that he was in the process of pursuing an employment claim against another force, alleging unlawful discrimination. There was no dispute that that disclosure amounted to a protected act.

Following interview and assessment, the force made him a conditional offer, subject to pre-employment checks. However, he was subsequently told that his application had been unsuccessful due to his failure to meet the force’s vetting requirements. He launched proceedings against the force, alleging that he had been victimised, but his claim was rejected by an Employment Tribunal (ET).

In upholding his challenge to that outcome, the EAT found that the ET’s failure to set out in terms in its decision the legal definition of ‘detriment’ meant that it was at least uncertain that it had applied the correct test. The man’s victimisation claim was remitted to a differently constituted ET for fresh consideration.

The EAT noted that the concept of detriment is interpreted widely and that the key test is whether treatment is of such a kind that a reasonable worker would or might take the view that, in all the circumstances, it was to their detriment. In order for a worker to establish that they have suffered a detriment, it is not necessary for them to show that they have suffered any physical or economic consequences. 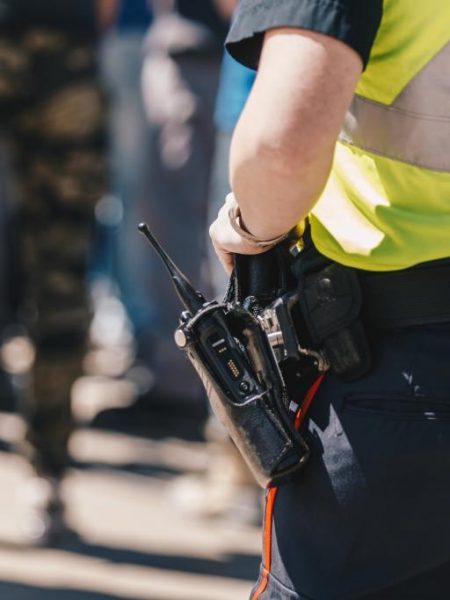 Fear of COVID-19 is Not a Philosophical Belief – Employment Ruling

A fear of contracting COVID-19 or infecting others with the virus is both worthy of respect and readily understandable. However, an Employment Tribunal (ET) has ruled in a novel case that it does not amount to a philosophical belief. The case concerned a woman who said that her wages had been withheld after she declined to return to work in July 2020. She believed that the pandemic at that time continued to pose a serious and imminent health and safety risk. She was worried about contracting…