Selling dangerous chemicals to potentially vulnerable shoppers online, under the guise of alleged health or other benefits, is a common source of profit for amoral traders. As a Court of Appeal ruling showed, however, judges are tackling the issue and coming down hard on those responsible for… 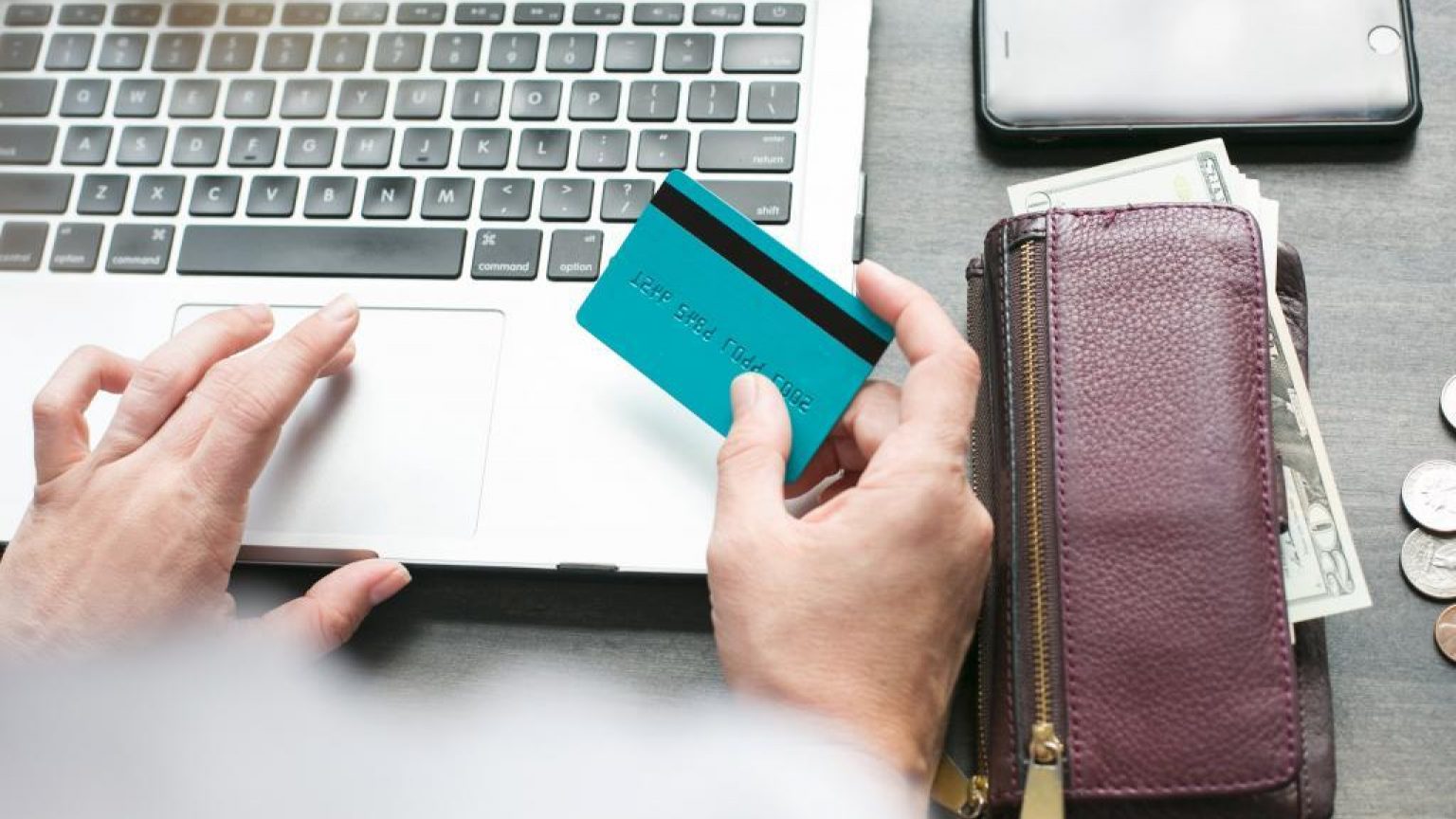 Selling dangerous chemicals to potentially vulnerable shoppers online, under the guise of alleged health or other benefits, is a common source of profit for amoral traders. As a Court of Appeal ruling showed, however, judges are tackling the issue and coming down hard on those responsible for such abuses.

The case concerned a 21-year-old student who had a history of mental health issues and eating disorders. She suffered a fatal cardiac arrest after taking eight capsules of a chemical that she purchased online. The capsules were marketed as an aid to weight loss. Although it could have some effect as a so-called fat-burner, the chemical was originally used in an industrial manufacturing context and was hazardous and toxic if ingested by humans.

It had not been tested or licensed as a medicinal drug and was marketed as a food supplement. It was the reported cause of a number of fatal poisoning incidents and Public Health England and the Food Standards Agency had taken measures to restrict and disrupt its sale. The trader who produced the capsules was fully aware of the dangers they posed and had taken steps to disguise his online identity. Having bought large volumes of the chemical cheaply overseas, he converted it into capsules at his home and sold them at a heavy markup, generating an income of about £100,000.

After he was prosecuted, the trader contended that the student was an autonomous woman who, in the exercise of her own free will, decided to take her own life. Whilst accepting that he had placed the chemical on the market, he asserted that that was not the cause of her death. He said he bore no responsibility for her decision to ingest it and could not have foreseen that she would take a handful of the capsules. Following a retrial, however, he was convicted of gross negligence manslaughter and was sentenced to seven years’ imprisonment.

In dismissing his appeal against the conviction, the Court ruled that his criticisms of the trial judge’s summing of the case to the jury were misconceived. She had correctly reminded jurors that they should acquit the trader unless they were sure that the student had not made a fully free, voluntary and informed decision to risk death by taking the capsules. Other grounds of appeal were rejected as unarguable. 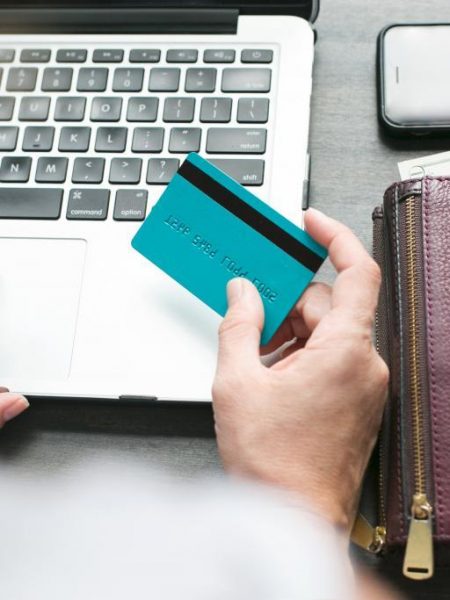 Construction workers often do not have formal employment contracts and, in a world where contractors and subcontractors proliferate, it can be hard to tell where legal responsibility lies in the event of an accident. That was certainly so in a High Court case concerning a labourer who suffered catastrophic injuries in a workplace fall. The worker was engaged in building a mezzanine office at factory premises when he fell onto concrete, fracturing his skull. He suffered a severe brain injury,…

Conducting a fair redundancy process requires a careful, almost forensic approach and it is almost never good enough for employers to rely on a subjective assessment of an employee’s past performance. An Employment Tribunal (ET) succinctly made that point in upholding an IT engineer’s unfair dismissal claim. A small company needed to make cost savings due to the impact of the COVID-19 pandemic and decided that one of its two IT engineers should be made redundant. A selection process was…

When employees disclose that they are suffering from a disability, it is an important moment that should always put employers on their mettle. The point was powerfully made by the case of a business development manager who was dismissed within days of his employer learning that he had been diagnosed with type 1 diabetes. After the man launched proceedings, an Employment Tribunal (ET) found that his dismissal was significantly influenced by the employer’s knowledge of his disability. He had been…