Construction workers often do not have formal employment contracts and, in a world where contractors and subcontractors proliferate, it can be hard to tell where legal responsibility lies in the event of an accident. That was certainly so in a High Court case concerning a labourer who suffered… 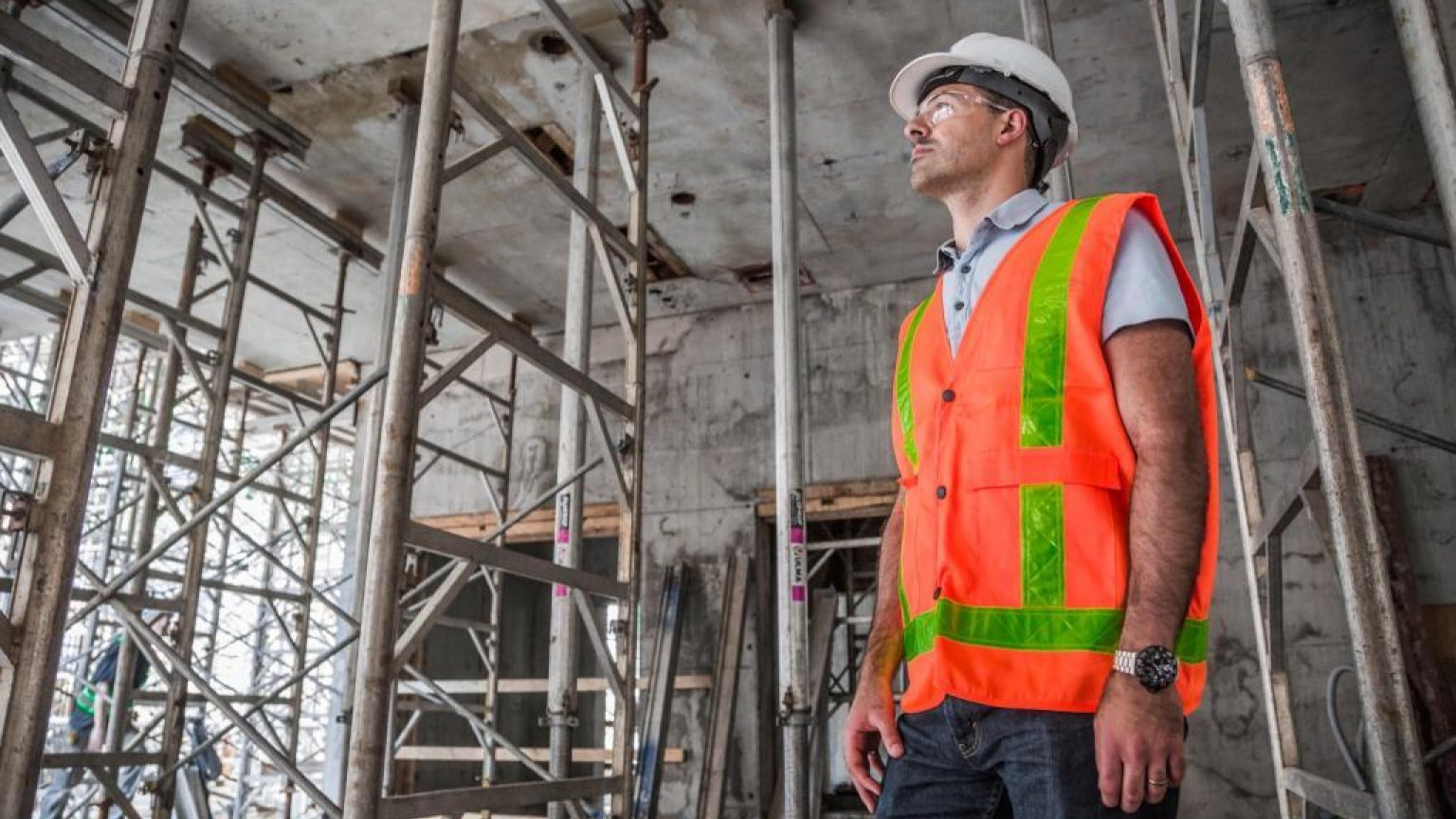 Construction workers often do not have formal employment contracts and, in a world where contractors and subcontractors proliferate, it can be hard to tell where legal responsibility lies in the event of an accident. That was certainly so in a High Court case concerning a labourer who suffered catastrophic injuries in a workplace fall.

The worker was engaged in building a mezzanine office at factory premises when he fell onto concrete, fracturing his skull. He suffered a severe brain injury, rendering him incapable of managing his own affairs. Proceedings were launched on his behalf against the main contractor involved in the works, a subcontractor and the factory’s occupier. The question of which, if any, of them bore responsibility for the accident was considered as a preliminary issue.

Ruling on the matter, the Court noted that the Health and Safety Executive had conducted an investigation following the accident. The contractor was subsequently convicted of an offence contrary to the Health and Safety at Work etc. Act 1974. The subcontractor pleaded guilty to a breach of the Work at Height Regulations 2005. Both, however, denied that the accident arose from their negligence.

Although the unskilled worker had no employment contract and took responsibility for paying Income Tax and National Insurance Contributions on his earnings, the Court found that he was not a self-employed contractor. The subcontractor, for whom he had worked for over two years, exercised complete control over how he went about his job and was, in reality, his employer.

The contractor bore overall responsibility for ensuring that the works were carried out safely and thus also owed the worker a duty of care. Both the contractor and the subcontractor were party to a decision to move timber boards to an unguarded part of the mezzanine, thereby inevitably creating an unsafe working environment and exposing the worker to a clear risk of serious injury. 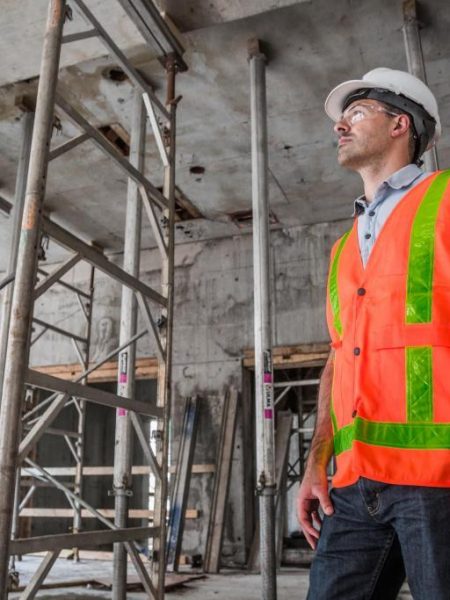 Many employers understandably prefer an informal atmosphere when interviewing job candidates. However, as an Employment Tribunal (ET) ruling showed, there is always a risk that such an approach may leave room for bias or discrimination to creep unintentionally into the selection process. The case concerned a man of mature years who applied to an NHS trust for a post as a project manager. The five candidates were encouraged to make original, fun yet thoughtful and punchy presentations. In…