Employment – The COVID-19 Chickens are Coming Home to Roost

Many businesses confronted by the existential crisis of the COVID-19 pandemic took swift steps to shed staff. However, as an Employment Tribunal (ET) ruling showed, the requirements of employment law were not suspended and, for those who failed to comply with them, the chickens are now coming…

Many businesses confronted by the existential crisis of the COVID-19 pandemic took swift steps to shed staff. However, as an Employment Tribunal (ET) ruling showed, the requirements of employment law were not suspended and, for those who failed to comply with them, the chickens are now coming home to roost.

The case concerned a graphic designer who was made redundant a few days after the first lockdown came into force. His employer, a small company, experienced a precipitous decline in sales and, having decided not to partake in the furlough scheme, there was no dispute that it needed to cut staff numbers fast.

Ruling on the man’s unfair dismissal complaint, the ET acknowledged that a genuine redundancy situation had arisen, that the employer was facing a fast-moving and truly unprecedented crisis and that its resources were limited. It found, however, that the situation was not so exceptional as to permit the abandonment of proper redundancy procedures.

In upholding the claim, the ET noted that there was no consultation whatsoever prior to his selection for redundancy. He was given no real opportunity to challenge the decision before or after it was made and he received no explanation as to why he, rather than a colleague who performed a similar role, was being selected. His dismissal fell outside the band of reasonable responses open to an employer.

He was entitled to receive six weeks’ notice pay and a further three months’ pay in respect of accrued holiday allowance. However, the ET ruled that his compensatory award for unfair dismissal should be reduced by 60 per cent on the basis that, even had a fair procedure been followed, he would probably have lost his job. If not agreed, the amount of his award would be assessed at a further hearing. 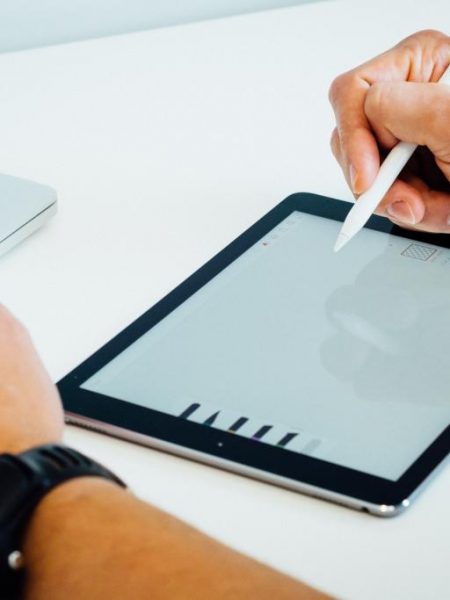 Many businesses, particularly those that deal with governmental authorities, sensibly have anti-corruption policies in place. One such policy came under close analysis in an employment case concerning a golfing trip provided to a public official. A senior employee of a software company was dismissed for gross misconduct after he authorised payment of the cost of the overseas trip taken by a senior official in a government agency. He subsequently launched Employment Tribunal (ET) proceedings,…

Tightly defined controls that online private hire vehicle operator Uber exerts over drivers who use its app proved decisive in the Supreme Court’s ruling that they are ‘workers’, as defined by the Employment Rights Act 1996, and are thus entitled to receive the National Minimum Wage, paid leave and other benefits. Uber has, without success, fought its way through the tribunal and court systems in an attempt to establish that its drivers are self-employed contractors, in business on their own…

It is your right to lodge Employment Tribunal (ET) proceedings if you feel that you have been mistreated at work and, whether you win or lose, you are also entitled to expect that you will not be detrimentally treated for doing so. That principle was very much to the fore in a guideline Employment Appeal Tribunal (EAT) ruling. The case concerned a black British IT worker who had twice in the past launched ET claims against his employer. He had raised serious allegations of race and disability…