It is your right to lodge Employment Tribunal (ET) proceedings if you feel that you have been mistreated at work and, whether you win or lose, you are also entitled to expect that you will not be detrimentally treated for doing so. That principle was very much to the fore in a guideline… 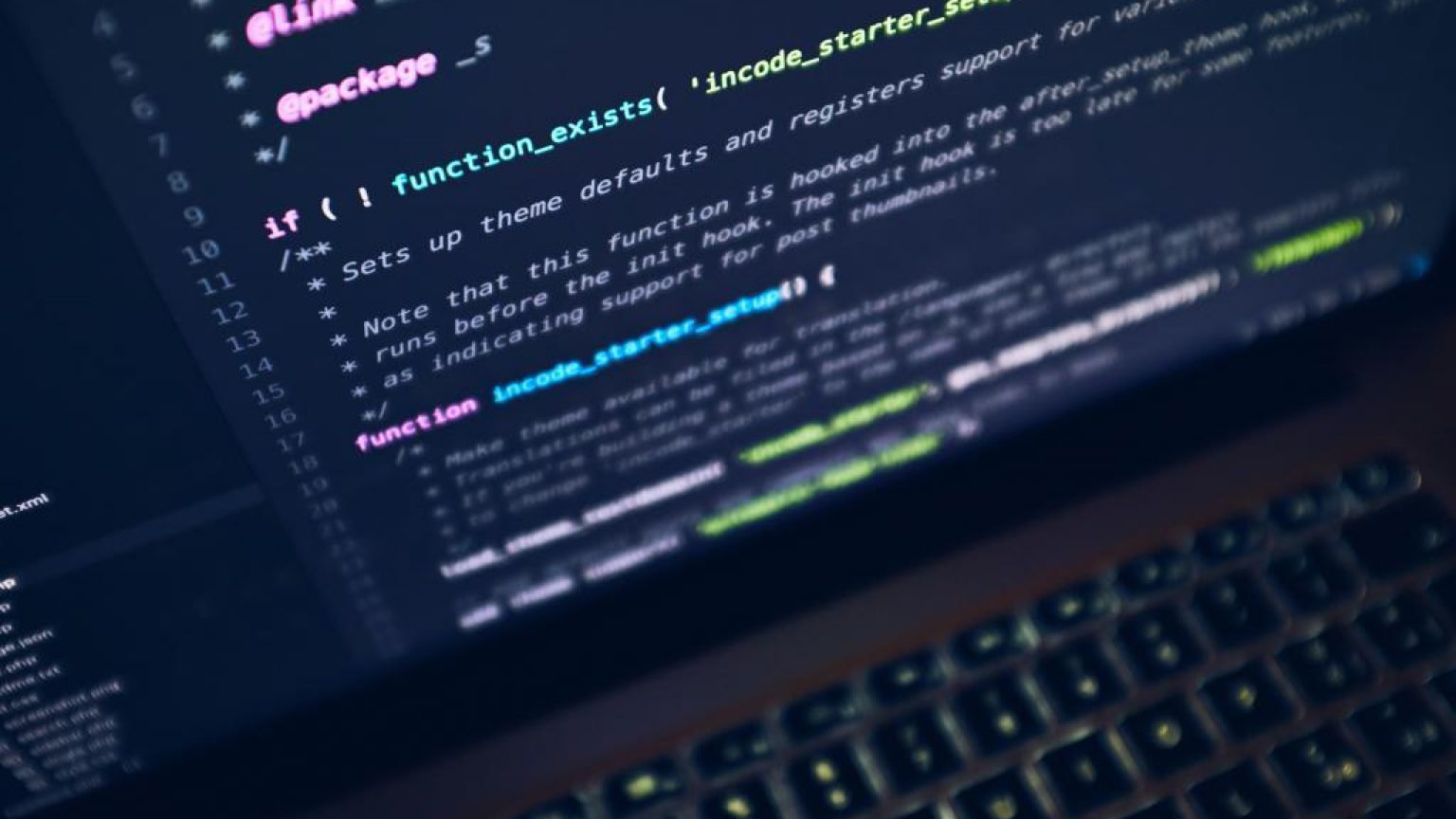 It is your right to lodge Employment Tribunal (ET) proceedings if you feel that you have been mistreated at work and, whether you win or lose, you are also entitled to expect that you will not be detrimentally treated for doing so. That principle was very much to the fore in a guideline Employment Appeal Tribunal (EAT) ruling.

The case concerned a black British IT worker who had twice in the past launched ET claims against his employer. He had raised serious allegations of race and disability discrimination and victimisation against his line managers and the director of the small unit in which he worked. In both sets of proceedings, which were lodged about six years apart, his complaints were rejected by ETs.

Shortly after his return to work following the second set of proceedings, his employer suspended him pending an investigation by an external HR professional. He was subsequently dismissed on the basis that the relationship of trust and confidence between him, the employer and his colleagues had deteriorated to the point where it was unviable to continue any employment relationship.

The worker again complained to an ET, alleging that he been victimised. That, he argued, took the form of being subjected to detrimental treatment for his protected acts in instituting the previous ET complaints. However, in rejecting his claim, the ET found that the reason for his dismissal was a breakdown in his relationship with his line manager, which the employer viewed as beyond repair. The line manager had said that he lived in constant fear that the worker would make further personalised allegations against him.

In upholding the worker’s appeal against that outcome, the EAT had no hesitation in finding that the ET erred in ruling that his suspension did not amount to detrimental treatment. The worker perfectly reasonably took the view that it did and the lack of medical or other evidence to support his opinion was irrelevant.

When considering the cause of his dismissal, the ET did not refer to relevant case law and failed sufficiently to focus on the central issue: whether the worker’s protected acts in pursuing the previous proceedings were wholly or substantially the reason for his detrimental treatment. The case was remitted to the same ET for reconsideration in the light of the EAT’s ruling. 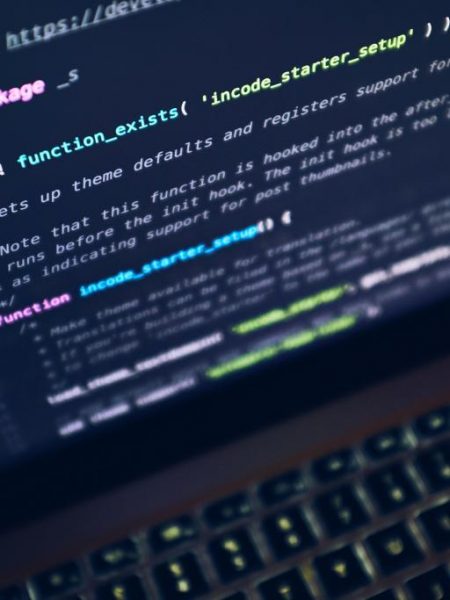 Disabilities Take Many Forms But Must Always Be Taken Seriously

No matter what shape or form a disability may take, employers are always required to take them seriously. An Employment Tribunal (ET) made that point in the case of a teaching assistant who suffered from a severe phobia of coming into contact with other people’s bodily fluids. The woman made no secret of her phobia, of which her employer was fully aware and which was agreed to be a disability. She became anxious after learning that a disabled pupil who required intimate care, including nappy…

It may sound surprising, but you need not necessarily be disabled in order to suffer disability discrimination. As one case showed, it is legally possible for a non-disabled employee to suffer discrimination by association with a disabled colleague. A sales manager was recruited by a company’s sales and marketing director, who subsequently became disabled due to cancer. After both men were dismissed, the manager launched proceedings, asserting that he had been subjected to direct disability…