There can be few things more harmful to an employer’s reputation than a finding that it has discriminated against a worker for being pregnant. In a damning decision, an Employment Tribunal (ET) ruled that an exemplary sales assistant was dismissed because of her employer’s reluctance to shoulder… 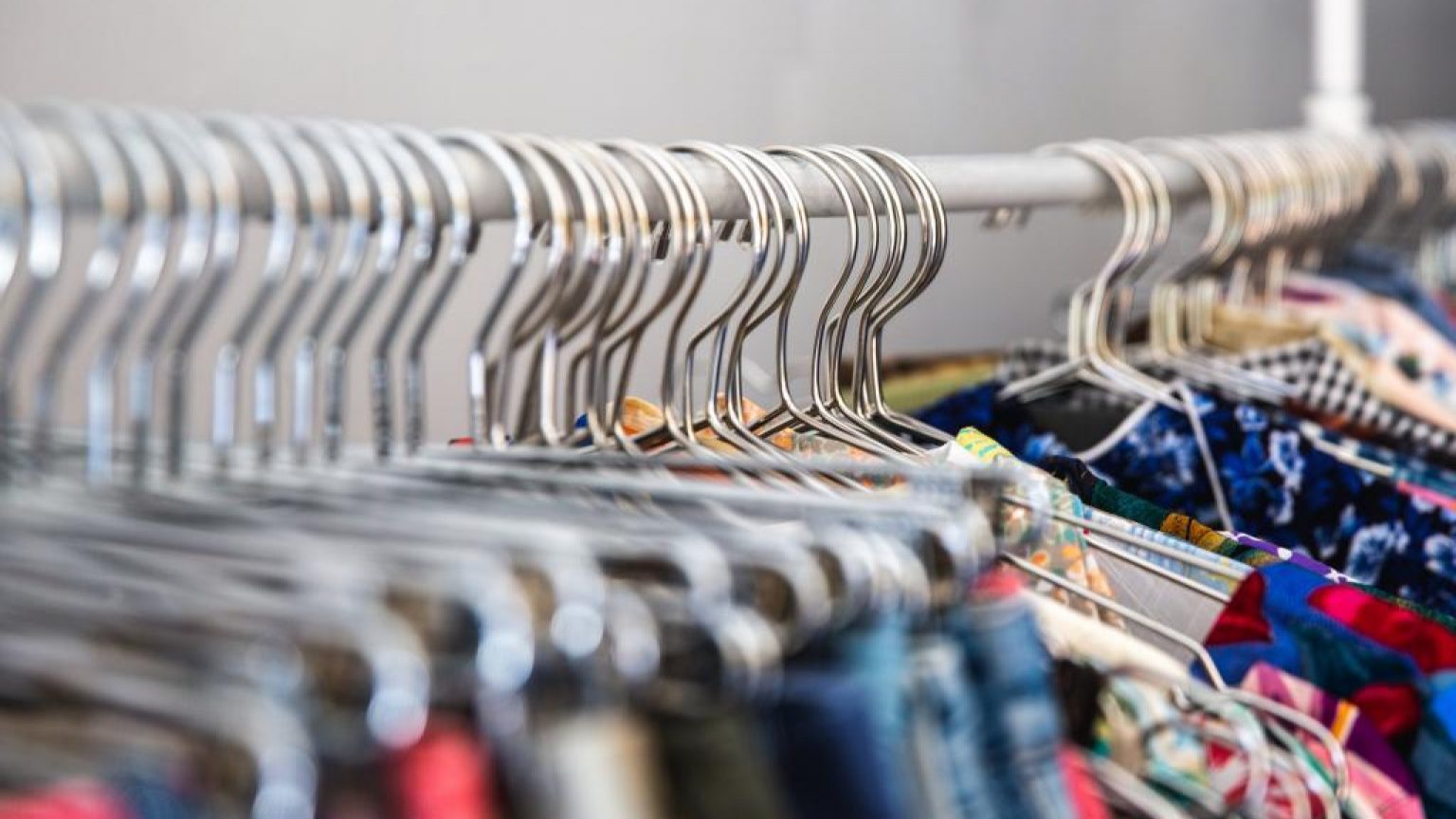 There can be few things more harmful to an employer’s reputation than a finding that it has discriminated against a worker for being pregnant. In a damning decision, an Employment Tribunal (ET) ruled that an exemplary sales assistant was dismissed because of her employer’s reluctance to shoulder the cost of her maternity leave.

The woman was a model employee who worked long hours, six days a week, for a retailer that paid her the minimum wage. During the 13 months she held her job, she was never late for work and took no time off, save for holidays. She was open about her pregnancy and, as her due date approached, she was called to a meeting by her employer and dismissed on the spot.

She was given no warning of the meeting, which lasted only a few minutes, and had no opportunity to defend herself. She was presented with a pre-prepared letter which stated that her attendance record was unacceptable, that she had been rude to other staff and customers and that she had ignored work rules and management comments about her work.

After she launched proceedings, the ET found that she had suffered pregnancy and maternity discrimination, contrary to Section 17 of the Equality Act 2010, and that her dismissal was automatically unfair. She had also not received her full holiday pay entitlement and the retailer had failed in its duty to provide her with a statement of the terms and conditions of her employment.

The ET noted that none of the retailer’s approximately 50 employees had at the time been issued with a contract of employment. The retailer had no employment policies or procedures and no proper records were kept of employees’ holidays or sickness or other absences. It gave the woman no paid time off work to attend antenatal appointments and was as ignorant of her legal rights as she was.

The allegations made against her in the letter were entirely without foundation and were an attempt to justify her dismissal. Her timekeeping was flawless and there was no evidence at all that she had been rude to colleagues or customers or that her performance was unsatisfactory. An allegation that her claim was driven by a desire for compensation so that she could return to her eastern European homeland was equally spurious.

The ET found on the balance of probabilities that the motive for her dismissal was the retailer’s concern that it would otherwise have to pay her during her statutory maternity leave. It wrongly believed that, by dismissing her without notice, it would not have to pay her anything further. The amount of the woman’s compensation would be assessed at a further hearing, if not agreed. 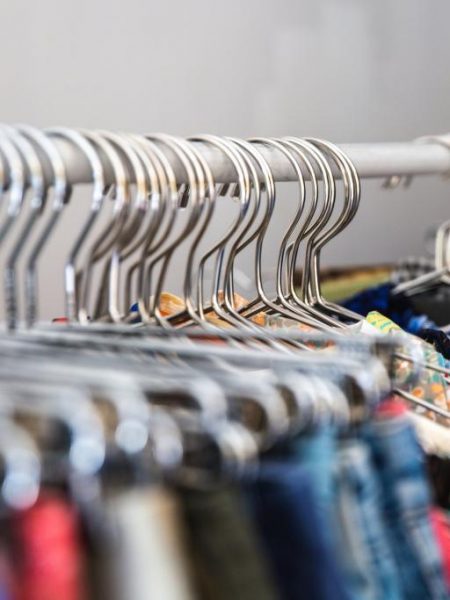 Town or village greens (TVGs) are effectively sacrosanct against development and public access to them is heavily protected by law. However, they are often privately owned and, as an important Supreme Court ruling showed, that can create some stark conflicts of interest. The case concerned a 200-square-metre area on the quayside of a privately owned port. Entirely covered by concrete and long in use by HGVs and port vehicles, there was nothing bucolic about the site. The port’s owner erected a…

A certain amount of workplace banter may be tolerated, but every sensible employer is aware that it may be the thin end of a wedge leading to unlawful discrimination. In a case on point, an English lorry driver who suffered wounding verbal abuse after taking a job north of the border was awarded substantial compensation. The man’s line manager did not like him and referred to him in demeaning and foul-mouthed terms by reference to his nationality. During a football tournament, he was informed…

Employer Cleared of Liability for Disruptive Pupil’s Attack on Teacher

Teaching troubled children whose behaviour may be challenging, even violent, is not for the faint hearted. However, as the Court of Appeal emphasised in an important ruling, schools can only do what is reasonable to protect staff from injury. The case concerned a teacher who was injured when a six-year-old child became violent whilst being segregated in a room set aside for calming down disruptive pupils. Her soft tissue injuries healed within weeks, but she lodged a substantial compensation…