Employer Cleared of Liability for Disruptive Pupil’s Attack on Teacher

Teaching troubled children whose behaviour may be challenging, even violent, is not for the faint hearted. However, as the Court of Appeal emphasised in an important ruling, schools can only do what is reasonable to protect staff from injury.

The case concerned a teacher who was injured… 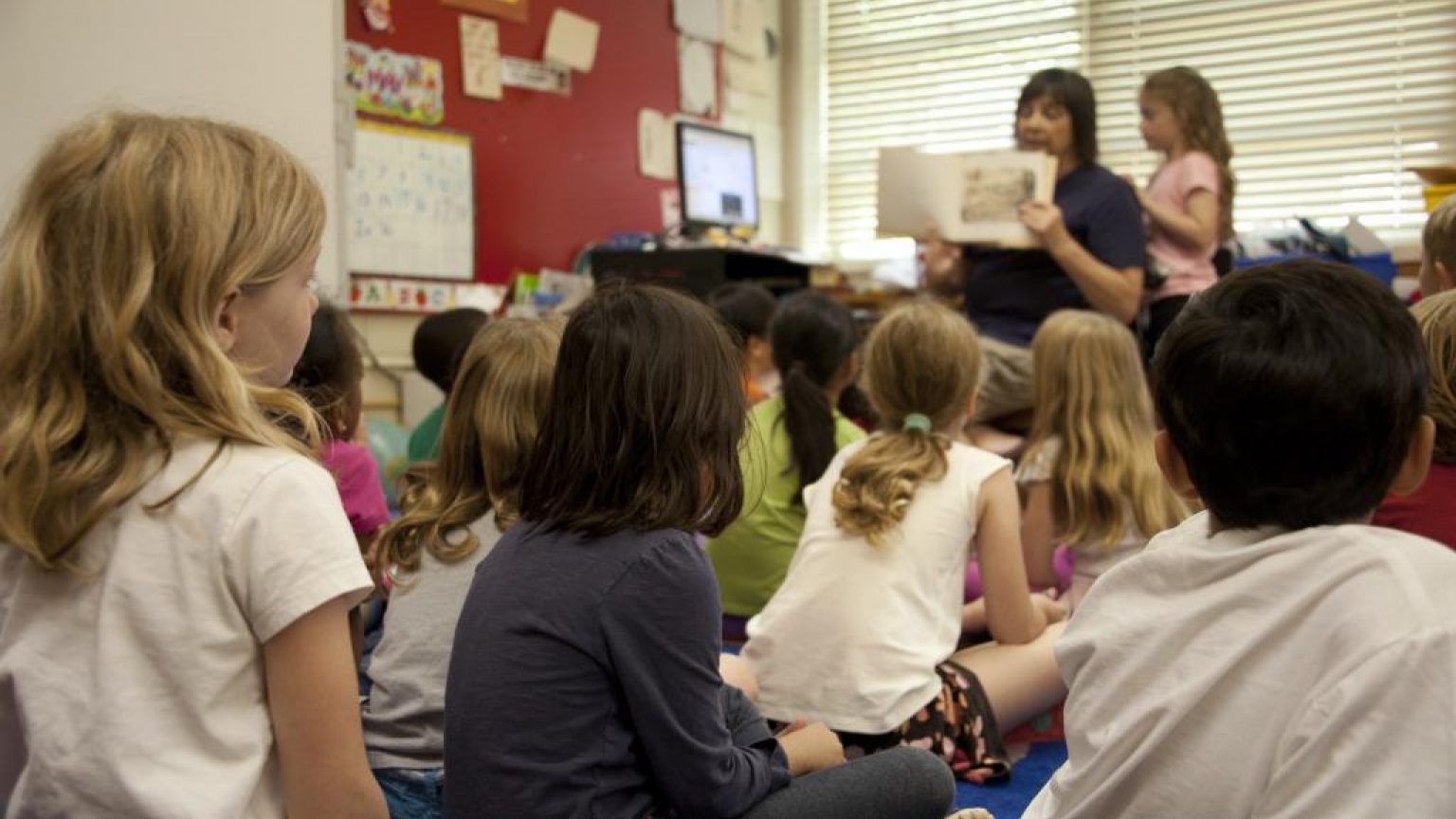 Teaching troubled children whose behaviour may be challenging, even violent, is not for the faint hearted. However, as the Court of Appeal emphasised in an important ruling, schools can only do what is reasonable to protect staff from injury.

The case concerned a teacher who was injured when a six-year-old child became violent whilst being segregated in a room set aside for calming down disruptive pupils. Her soft tissue injuries healed within weeks, but she lodged a substantial compensation claim against her local authority employer on the basis that the incident had triggered long-term post-traumatic stress disorder.

She claimed, amongst other things, that there was a failure to make any suitable or sufficient assessment of the risks posed to teachers at the infant school, which had a number of pupils with behavioural difficulties. She said that the child’s disruptive tendencies were well known, that he should have been referred to a specialist external facility and that the incident was eminently foreseeable.

Following a hearing, a judge rejected a large part of her evidence, finding that she had in some respects been deliberately untruthful and that she had exaggerated the seriousness of the incident. However, the judge condemned aspects of the systems in place at the school and ruled the employer liable to compensate her.

Upholding the employer’s challenge to that outcome, the Court noted that it was hard to discern from the judge’s ruling any findings that the school had culpably breached legal duties it owed to the teacher or that any such breaches caused her injuries. There was no coherent finding of negligence and any such conclusion would in any event not have been supportable on the evidence.

After conducting its own assessment of the case, the Court found that the pupil’s behaviour was unforeseeable and unprovoked and there was no suggestion that anyone would have acted differently with the benefit of hindsight. The school had carefully considered the child’s behaviour, and the best way to tackle it, frequently and in detail.

The school conducted a continuous process of risk assessment and any departure from its published policy in respect of disruptive children was tailored to the boy’s particular needs and could not possibly be characterised as negligent. The judge’s conclusions were unsustainable and the teacher’s claim was dismissed. 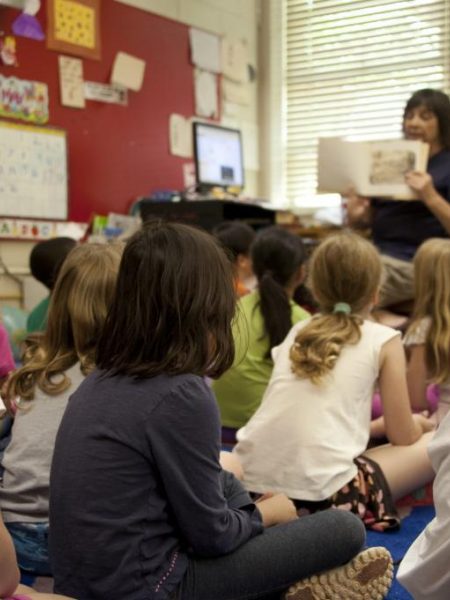 Houses in Multiple Occupation – A Cautionary Tale for Errant Landlords

Pressure on the housing market has led to the conversion of many redundant office buildings into flats and the number of such projects is likely to be greatly increased by shifting work patterns brought about by the COVID-19 pandemic. A Court of Appeal ruling, however, powerfully signalled that rules in respect of health, safety and living standards at such premises will be rigorously enforced. The case concerned an office block that had been converted into 47 flats. After a housing officer…

If you have been sacked for asserting your statutory rights, an employment lawyer will see to it that you are justly compensated. The point was powerfully made by the case of a retail sales assistant who complained that, by instructing her to work on 14 consecutive days, her employer was treating her like a slave. The woman was very upset when her employer asked her to work continuously for a fortnight whilst her manager was on holiday. No satisfactory solution was found and the employer…