Do You Suspect Employee Fraud? Lawyers Can Move Fast to Protect You

If your business deals in valuable goods, dishonesty on the part of current or former employees is sadly a threat that cannot be ignored. However, as a High Court case showed, expert lawyers can move extremely fast to investigate such concerns and minimise your losses.

If your business deals in valuable goods, dishonesty on the part of current or former employees is sadly a threat that cannot be ignored. However, as a High Court case showed, expert lawyers can move extremely fast to investigate such concerns and minimise your losses.

The case concerned a company that sourced high-value IT and other equipment for clients. It formed the view that a man who had until recently worked for it as a senior accounts manager was involved in a large-scale fraud. In the name of one of the company’s longstanding customers, he was said to have generated and processed 76 orders for 331 items that were delivered to the address of another man who was believed to be his brother.

Even before proceedings were formally issued, the company swiftly sought an interim injunction against both men. Due to concerns that, if put on the alert, they might take steps to dispose of relevant goods or disperse their assets, the order was applied for without advance notice being given to either man.

Granting the order sought, the Court noted that the company might or might not succeed in proving its case against the men at a full hearing. However, it had an apparently strong case against them. There was evidence that at least one of the items delivered had been sold on an internet auction site and there was reason to believe that, unless restrained, the alleged wrongdoing could continue.

The injunction froze the men’s assets up to a value of £300,000 each. It also forbade them from selling or otherwise disposing of relevant goods and required them to deliver up such goods to the company’s solicitors for safekeeping. The order permitted each of them to spend £750 a week on their ordinary living expenses and the Court emphasised that it remained open to them to apply to the Court for the order to be varied or discharged. 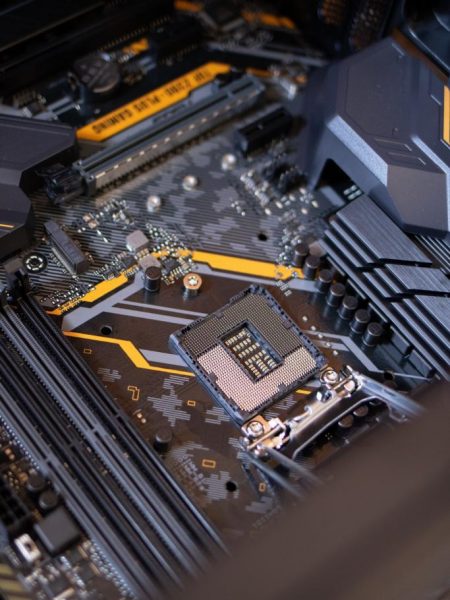 Workers have a right not to have offers made to them which have the sole or main purpose of inducing them not to participate in trade union activities. An outsourcing company found that out to its cost after making a trade union activist a tempting offer of a transfer to a new workplace at a higher rate of pay. The man worked at government-owned premises where the company was contracted to provide cleaning services. He had an active and high-profile role in an independent trade union and had in…

Houses in Multiple Occupation – A Cautionary Tale for Errant Landlords

Pressure on the housing market has led to the conversion of many redundant office buildings into flats and the number of such projects is likely to be greatly increased by shifting work patterns brought about by the COVID-19 pandemic. A Court of Appeal ruling, however, powerfully signalled that rules in respect of health, safety and living standards at such premises will be rigorously enforced. The case concerned an office block that had been converted into 47 flats. After a housing officer…

Employers cannot with impunity make direct offers to trade union members with the aim of pre-empting the collective bargaining process. The Supreme Court made that point in confirming awards of compensation to 57 workers whose employer bypassed their trade union in search of a pay deal. The manual and shop floor workers were all members of a trade union. Following a ballot of workers, their employer recognised the union on a non-legally binding basis and they commenced formal annual pay…