The critical issue in many employment cases is whether an employee’s dismissal lies within the range of reasonable responses open to the employer. As an Employment Appeal Tribunal (EAT) ruling showed, the answer to that question often depends on the level of empathy and understanding shown in… 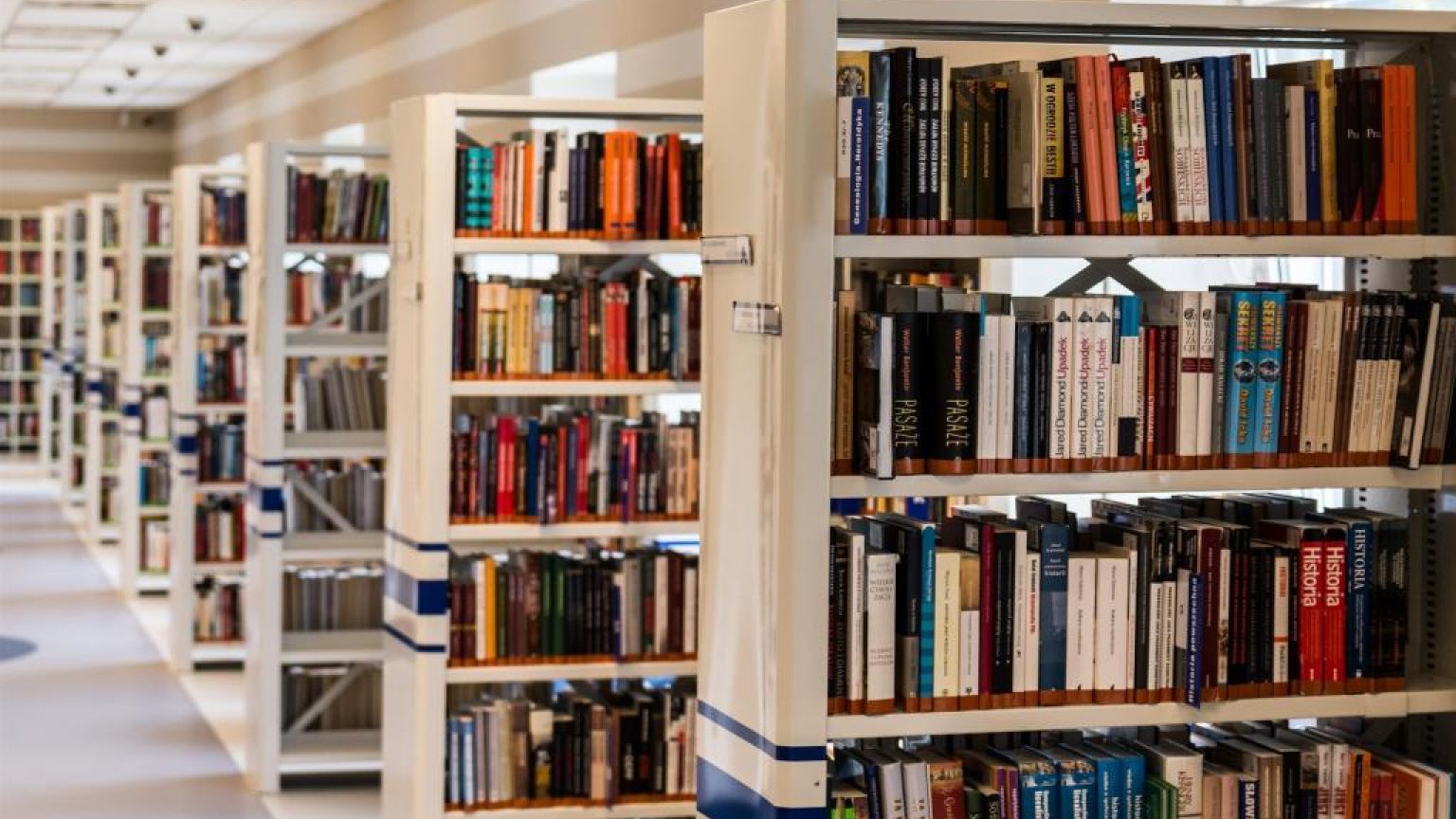 The critical issue in many employment cases is whether an employee’s dismissal lies within the range of reasonable responses open to the employer. As an Employment Appeal Tribunal (EAT) ruling showed, the answer to that question often depends on the level of empathy and understanding shown in the disciplinary process.

The case concerned a university library employee who was working alone behind the reception desk when, as she was entitled to do, she asked a student to show her photo identity card. The student was rude, disrespectful and aggressive towards her, accusing her of racism. Further incidents followed during which the woman found herself surrounded by students, one of whom had to be restrained.

Following a disciplinary hearing, she was dismissed on grounds of gross misconduct. The decision-maker described her conduct as antagonistic, inappropriate, negative from the outset and deeply unprofessional. After her internal appeal was rejected, she launched Employment Tribunal (ET) proceedings.

Ruling on the matter, the ET found that the university had a potentially fair reason for dismissing her. The investigation into her conduct was apparently conducted with an open mind and the decision-maker had reasonable grounds for forming a genuine belief that she was guilty of misconduct. The procedure followed was also fair.

In upholding her unfair dismissal claim, however, the ET was struck by the apparent lack of empathy and understanding for the situation in which she found herself. The incidents had caused her a great deal of distress but it did not seem to have crossed the decision-maker’s mind that, in the absence of her supervisor, she was out of her depth and quite simply overwhelmed by the situation.

The disciplinary hearing understandably focused on the woman’s conduct, but very little if any account was taken of the students’ behaviour. There did not appear to have been proper consideration of the provocation to which she was subjected. She had no formal blot on her disciplinary record and, in those circumstances, the decision to dismiss her fell outside the range of reasonable responses.

By her own culpable conduct, the ET found that she made a 65 per cent contribution to her dismissal. After becoming angry, she did not deal well with the situation. She did not walk away as quickly as she should have done and at one point pretended to use her mobile phone to photograph students. It was inappropriate and unreasonable for her to behave in that manner. Following a 65 per cent discount, the university was ordered to pay her £4,730 in damages. 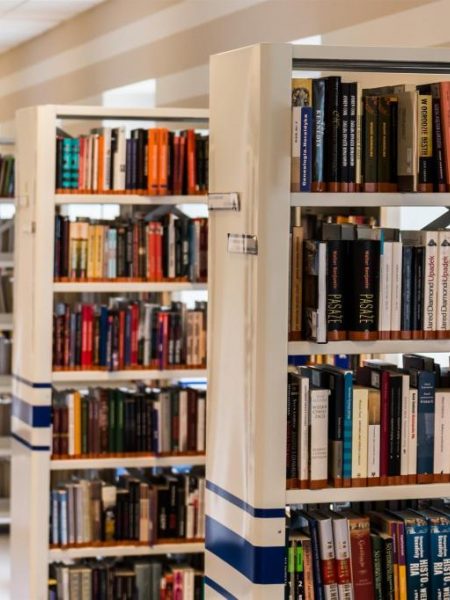 Selling dangerous chemicals to potentially vulnerable shoppers online, under the guise of alleged health or other benefits, is a common source of profit for amoral traders. As a Court of Appeal ruling showed, however, judges are tackling the issue and coming down hard on those responsible for such abuses. The case concerned a 21-year-old student who had a history of mental health issues and eating disorders. She suffered a fatal cardiac arrest after taking eight capsules of a chemical that she…

If you feel that you have been treated unfairly in a public contract tendering exercise, you are anything but powerless and should take legal advice straight away. A High Court case on point concerned the award of a contract for the supply of protective breathing equipment to a municipal fire brigade. Recent years have brought significant improvements in safety apparatus used by firefighters and, against the background of the Grenfell Tower disaster, the brigade was anxious to update its…

It is a fundamental feature of any democratic society that anyone can freely express their philosophical beliefs, even if others may find them offensive. An Employment Tribunal (ET) powerfully made that point in the case of a train conductor who was sacked after venting his secular atheist views on social media. In welcoming the reopening of pubs at the end of a COVID-19 lockdown, the man wrote an online post urging people not to let their way of life ‘become some sort of Muslim alcohol-free…