Tightly defined controls that online private hire vehicle operator Uber exerts over drivers who use its app proved decisive in the Supreme Court’s ruling that they are ‘workers’, as defined by the 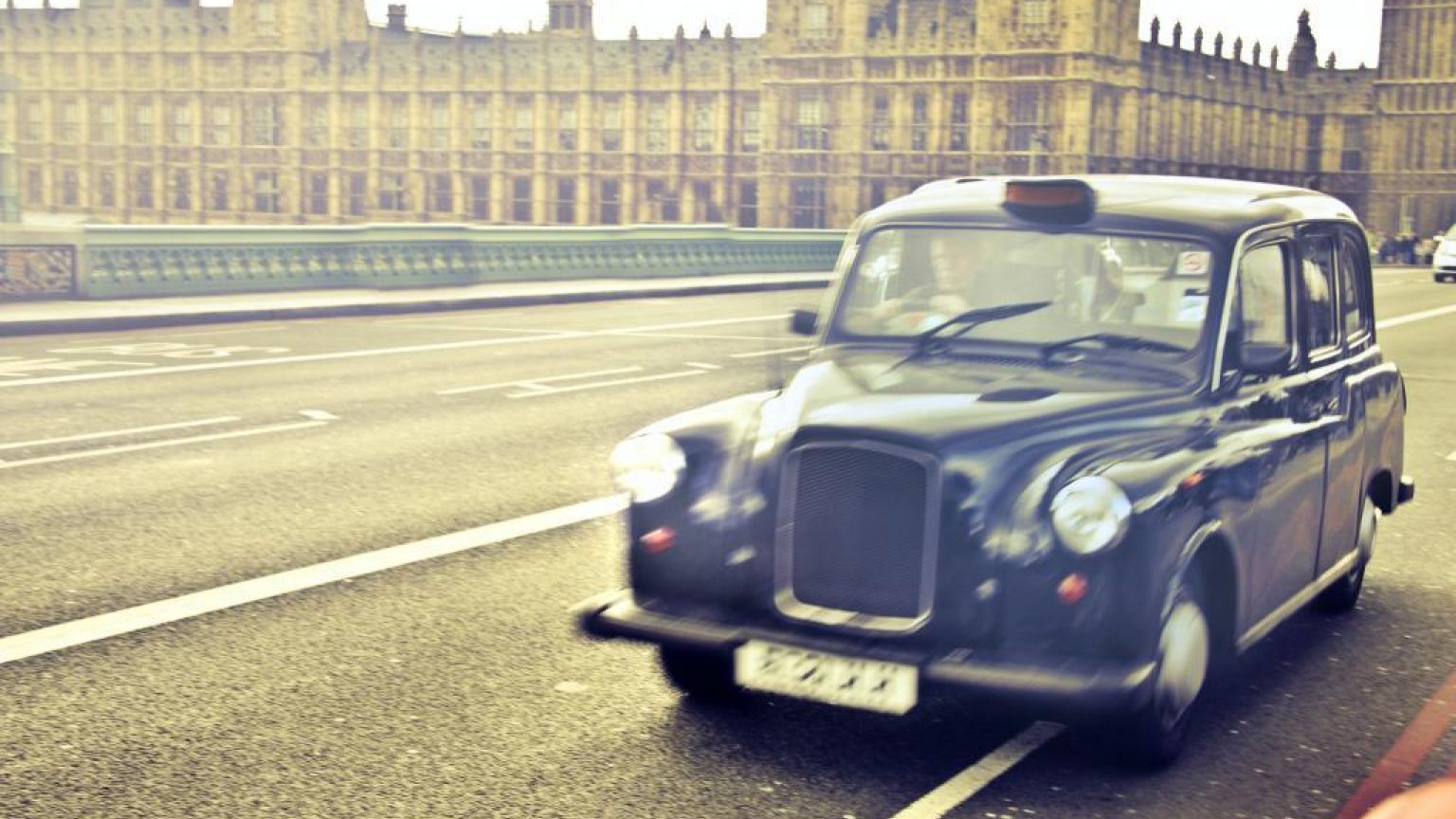 Tightly defined controls that online private hire vehicle operator Uber exerts over drivers who use its app proved decisive in the Supreme Court’s ruling that they are ‘workers’, as defined by the Employment Rights Act 1996, and are thus entitled to receive the National Minimum Wage, paid leave and other benefits.

Uber has, without success, fought its way through the tribunal and court systems in an attempt to establish that its drivers are self-employed contractors, in business on their own accounts. Uber argued that it acted solely as a technology provider and booking agent and that, when a ride is booked, drivers contract directly with passengers.

Uber characterised the process whereby it collects fares, before passing them on to drivers minus a commission, as the provision of a service for which drivers pay a fee. It relied on the wording of standard written contracts between its Dutch subsidiary, which owns the technology behind the Uber app, and drivers and emphasised that the latter are free to work when they want and as much or as little as they want.

In dismissing the appeal, however, the Court noted that, in the absence of written contracts between drivers and Uber’s London-based subsidiary, the nature of their legal relationship had to be inferred from their conduct. There was no factual basis for asserting that Uber London acted as an agent for drivers. On the contrary, the evidence established that Uber London contracts with passengers and engages drivers to carry out bookings for it.

The Court noted that Parliament’s purpose in enacting the relevant legislation was to grant protection to vulnerable people who have little or no say over their pay and working conditions because they are in a subordinate and dependent position in relation to a person or organisation which exercises control over their work. The objective was also to preclude employers, who are frequently in a stronger bargaining position, from contracting out of such protections.

Uber drivers enjoyed the status of workers in that they were working for, and under contracts with, Uber. That conclusion accorded with the fact that it is the Uber app that sets and calculates fares and drivers have no discretion to charge passengers more or less. Through those arrangements, Uber in effect dictates the amount that drivers are paid for their work.

The contract terms on which drivers performed their services were imposed by Uber and drivers had no say in them. Once a driver logged onto the Uber app, their choice about whether to accept requests for rides was constrained by Uber. Drivers are exposed to a risk of sanctions imposed by Uber if they turn away too many fares or their passenger ratings dip. Uber also restricts communications between passengers and drivers to the minimum necessary and takes steps to prevent drivers from establishing any relationship with a passenger which might extend beyond an individual ride.

Taking all those factors together, the Court found that the service performed by Uber drivers and offered to passengers through the Uber app is very tightly defined and controlled by Uber. Drivers’ relationship with Uber was one of subordination and dependency and, in practice, the only way they could boost their earnings was by working longer hours while constantly meeting Uber’s performance measures.

Contrary to Uber’s assertions, the Court also found that time drivers spend working for Uber is not limited to periods when they are actually driving passengers to their destinations, but includes any period when a driver is logged into the Uber app and is ready and willing to accept fares. 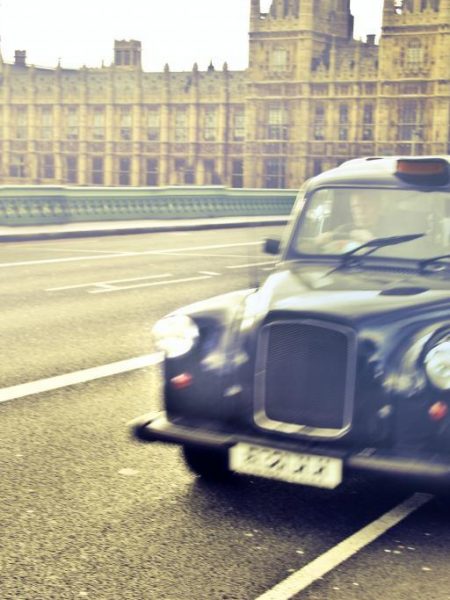 REMINDER: The Statutory Sick Pay Rebate Scheme closed on the 30th September 2021 and Companies have until the 31st December 2021 to submit any final claims, or to amend claims that have already been submitted.

Not Every Accident Can be Explained – Workplace Head Injuries Ruling

Judges are experts at uncovering the truth but, in rare cases, it is simply not possible to decisively establish the cause of an accident. That was so in the case of an HGV driver who had no memory of an incident which left him with life-changing head injuries. The man had been cleaning his tractor unit before he was found unconscious in the yard of the crane hire company he worked for. Due to the severity of his head injuries, he had no recollection of how he suffered two blows with a hard,…