Maternity leave should be a period of joy and tranquillity but, all too often, it is marred by discrimination. As an Employment Tribunal (ET) decision showed, however, employers who treat new mothers unfavourably can expect to pay a high reputational and financial price. 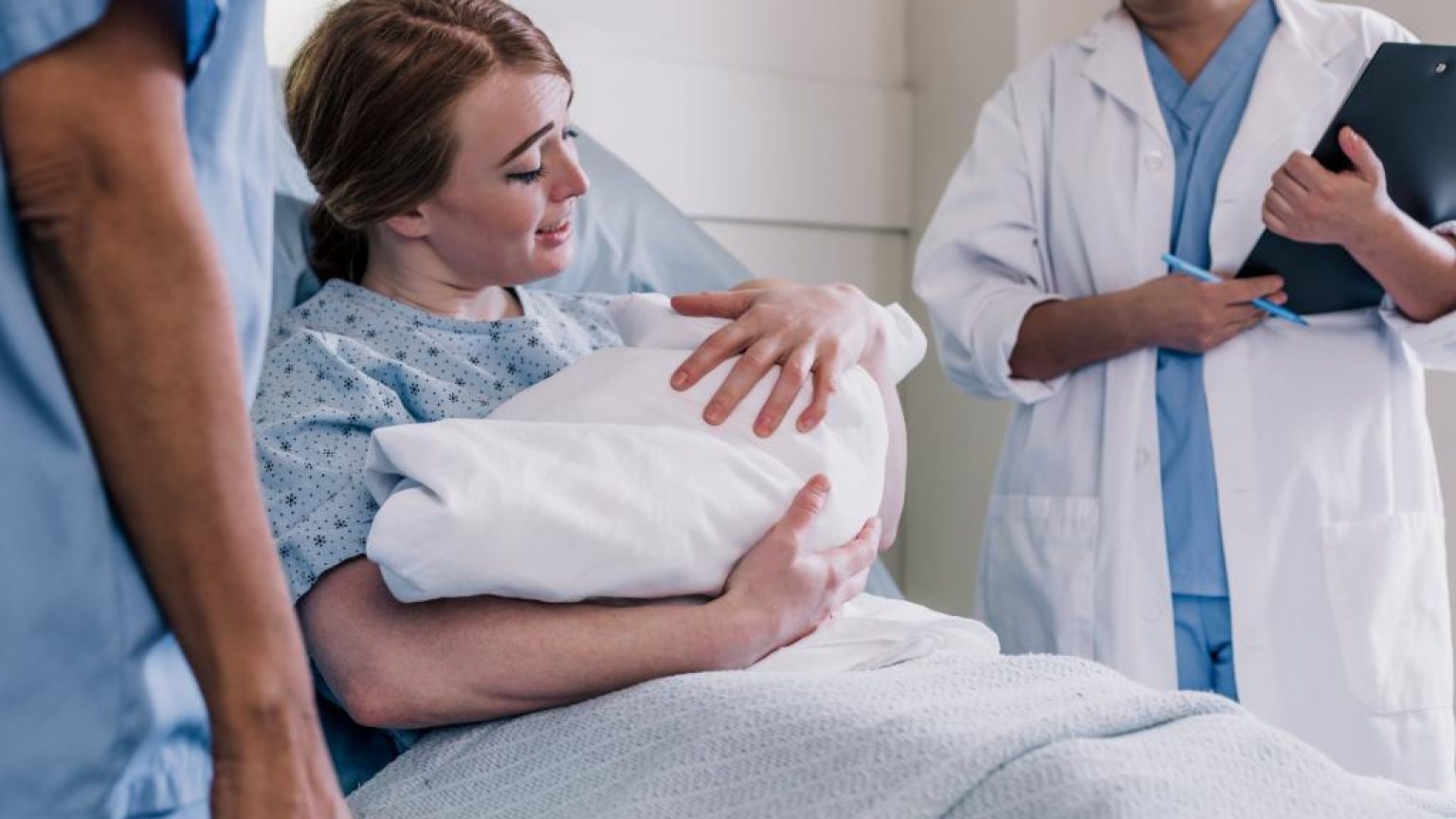 Maternity leave should be a period of joy and tranquillity but, all too often, it is marred by discrimination. As an Employment Tribunal (ET) decision showed, however, employers who treat new mothers unfavourably can expect to pay a high reputational and financial price.

The case concerned a group marketing director who was deeply upset by comments made by male colleagues after they heard of her pregnancy. One asked her when she had stopped taking contraception and how she thought having a child would affect her long-term career prospects. Another told her that, once her child was in nursery, she would not want to come back to work.

During her absence from the office on maternity leave, she was not consulted about a major restructuring exercise carried out by her employer. It was a complete shock to her when she received an email out of the blue, announcing that her role was at risk of redundancy. She was offered a new position, with a different job title, lower status and less pay, and was dismissed when she declined to accept it.

Ruling on her case, the ET found that the colleagues’ comments amounted to sexual harassment. They were unwanted and she reasonably perceived them as having created a humiliating and degrading environment for her. As regards her purported redundancy and the restructuring exercise, she was treated unfavourably because she was on maternity leave.

There was a stark difference between her treatment and that of colleagues who were working during the restructuring process. The new position in fact involved the same role as before and was made deliberately unattractive to her. There was a sham consultation process but, in reality, it had already been decided that there was no place for her in the new structure.

Her complaints of maternity and sex discrimination, unfair dismissal and breach of contract were upheld and the ET awarded her a total of £35,715 in compensation and interest, including £25,000 for injury to her feelings. Had it not been for her successful efforts to find alternative work following her dismissal, her award would have been substantially greater. 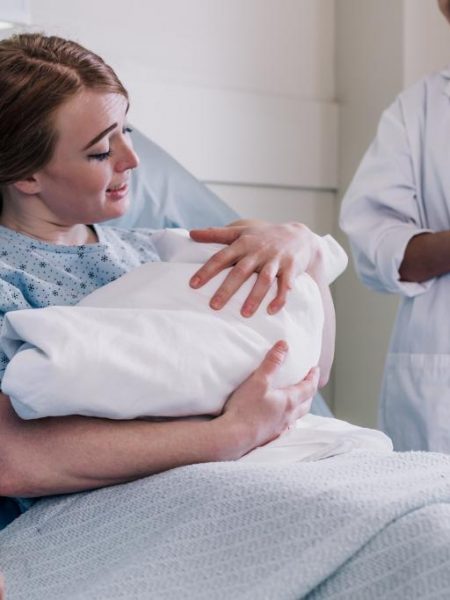 A finding of race discrimination is always an extremely serious matter and that is why a rigorous approach to evidence and proof is required of Employment Tribunals (ETs). In one case, a healthcare support agency accused of subjecting a black worker to less favourable treatment succeeded in showing that that high standard was not met. The worker claimed that the agency failed to respond as it should have done after he twice complained that he had been racially abused by members of another…