Some sports are inherently risky and unfortunate accidents inevitably occur for which no one is to blame. The High Court resoundingly made that point in the case of a woman who was grievously injured when she fell on an indoor ski slope.

The middle-aged woman had not skied for 35 years… 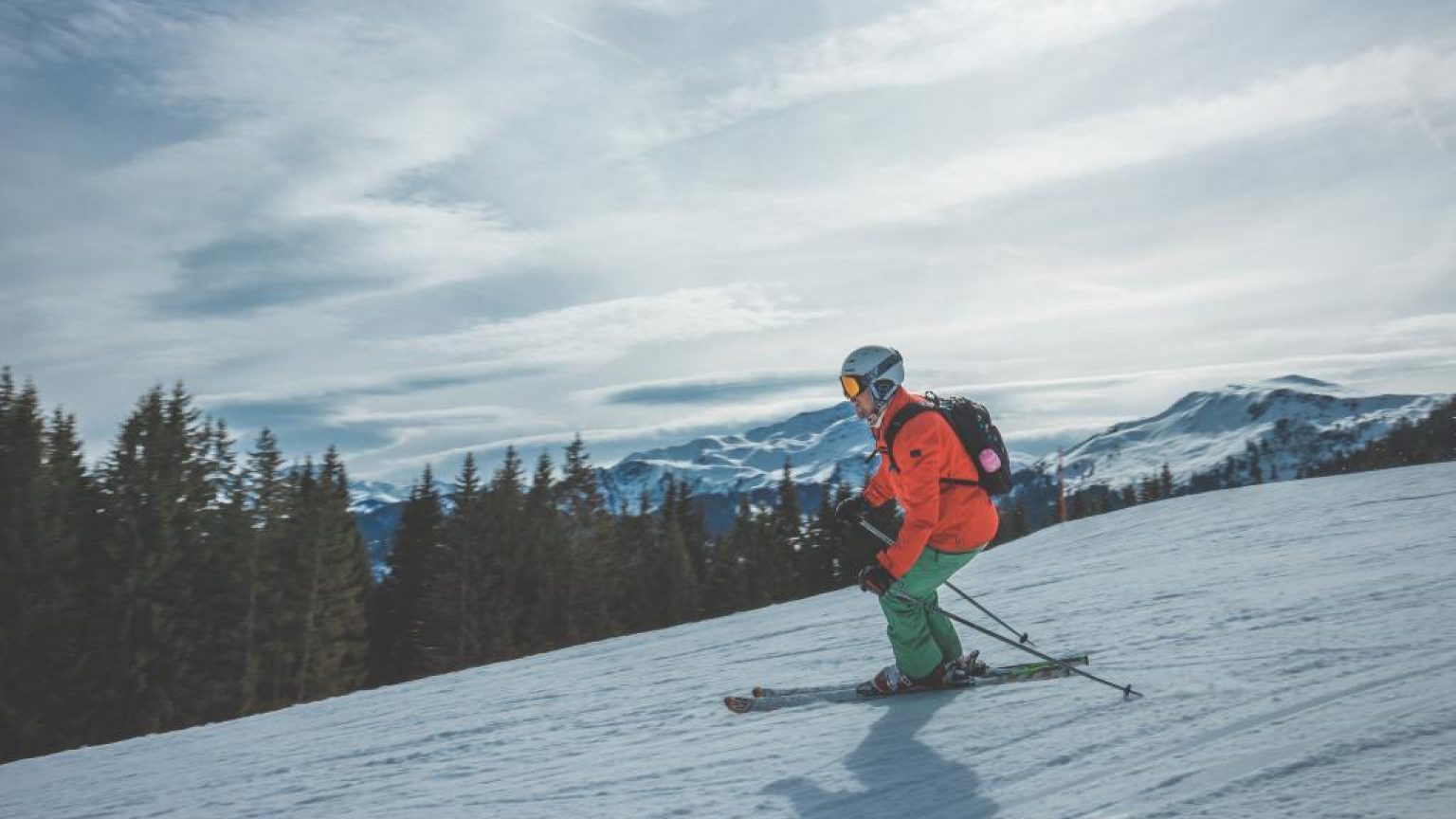 Some sports are inherently risky and unfortunate accidents inevitably occur for which no one is to blame. The High Court resoundingly made that point in the case of a woman who was grievously injured when she fell on an indoor ski slope.

The middle-aged woman had not skied for 35 years when she attended the ski slope with a view to honing her skills in preparation for a holiday. She was descending the learner slope when she fell, suffering a complex leg fracture. Despite reconstructive surgery she was unable to return to full-time work for a year and the long-term consequences of her injury persist to date.

In rejecting her personal injury claim against the slope’s operator, however, a judge noted that skiing is never risk free and that falls are suffered by skiers of every ability. Her accident was not caused by any defect in the snow surface, nor was the learner slope over-crowded. Although the operator’s record keeping and risk assessment required substantial improvement, it had not exposed her to a foreseeable risk of injury over and above the risk inherent in skiing.

Dismissing her appeal against that outcome, the Court could find no lack of logic or consistency in the judge’s conclusion that the accident arose from her voluntary participation in an enjoyable but risky sport. A nervous skier, she had probably been distracted by an out-of-control snowboarder passing close to her, but such incidents are commonplace on ski slopes.

The Court expressed sympathy for the woman for the terrible pain and longstanding consequences arising from the accident. Her honesty and thoughtfulness as a witness shone through, but she could not succeed in her claim. 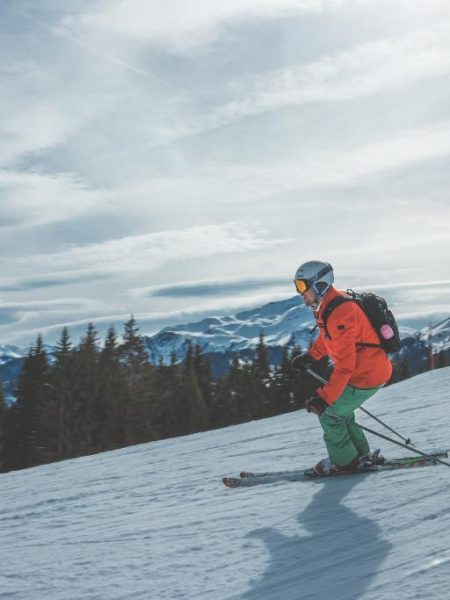 Proving a Link Between Unfair Treatment and Discrimination Can Be Tough

It may be relatively straightforward to prove you have suffered unfair treatment at work, but establishing that such treatment results from discrimination can pose a far greater challenge. This was certainly so in an Employment Appeal Tribunal (EAT) case concerning a forklift truck driver. The man launched proceedings following two fractious confrontations between him and colleagues in the car park of the premises where he worked for a logistics company. He alleged that he was falsely and…

Employers who fail to conduct workplace disciplinary proceedings fairly risk serious financial and reputational consequences. In one case, a company’s handling of a bullying investigation was roundly condemned as a catalogue of ineptitude and misjudgment. The case concerned a business development manager who was accused of bullying a subordinate. Whilst accepting that she could sometimes be abrupt, she denied that she was a bully or that she had any intention to cause distress. She was…

During the COVID-19 pandemic, many employees have complained that social distancing and other precautions were not enforced with sufficient rigour in their workplaces. As an Employment Tribunal (ET) ruling in a whistleblowing case made plain, employers are obliged to treat such concerns with the utmost seriousness. A sales assistant was extremely worried that rules in place to counter the pandemic were not being consistently followed in the shop where she worked. Amongst other things, she told…