Workplace Sexual Harassment – You Don’t Have to Put Up With It!

Those who suffer sexual harassment at work have absolutely no reason to put up with it and should contact an employment lawyer without delay. In a case on point, a young woman who was showered with offensive WhatsApp messages by her boss was awarded substantial compensation. 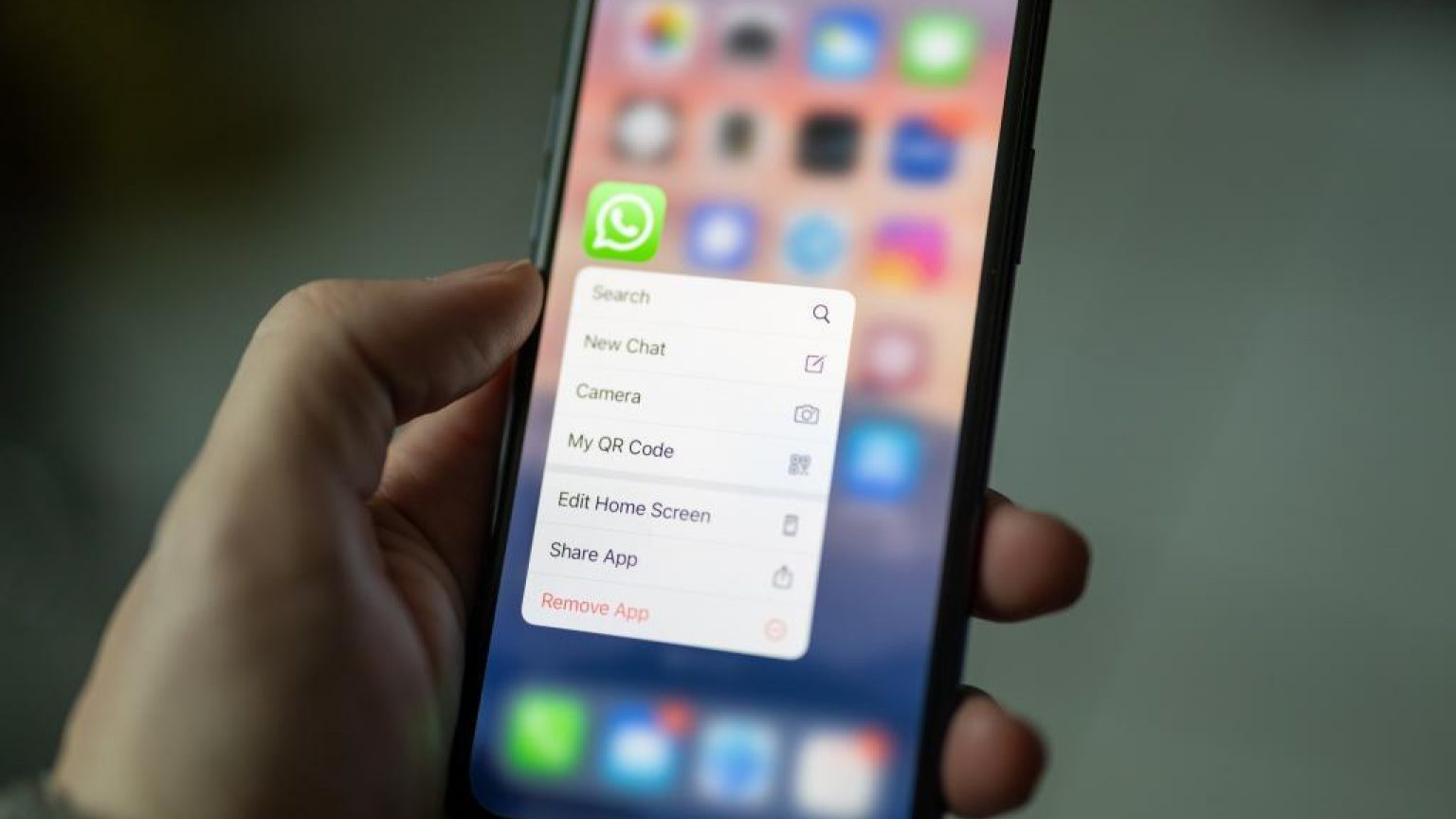 Those who suffer sexual harassment at work have absolutely no reason to put up with it and should contact an employment lawyer without delay. In a case on point, a young woman who was showered with offensive WhatsApp messages by her boss was awarded substantial compensation.

Over a period of more than two years, the administrative assistant’s boss sent her a persistent stream of extremely distasteful, crude and, in many cases, shockingly racist messages. About 50 of them were memes of a sexual nature. Some of them were simply bad, misogynistic jokes whilst others included pornographic images.

Upholding her sexual harassment and victimisation claims, an Employment Tribunal found it extraordinary that a director and owner of a company would send such unwanted messages to an employee. She did not find them remotely funny and felt embarrassed and humiliated by their content. Almost any female employee would have been likely to feel the same way in the circumstances.

Her boss had also made a comment about her removing her clothes and a sexually suggestive remark when she bent down to pick up a pen. When she complained, he sent her a text message containing a veiled threat to report her allegedly undeclared cash income to the tax authorities. Together with interest, her total compensation award for injury to her feelings came to £19,000.

Maternity leave should be a period of joy and tranquillity but, all too often, it is marred by discrimination. As an Employment Tribunal (ET) decision showed, however, employers who treat new mothers unfavourably can expect to pay a high reputational and financial price. The case concerned a group marketing director who was deeply upset by comments made by male colleagues after they heard of her pregnancy. One asked her when she had stopped taking contraception and how she thought having a…

The COVID-19 lockdowns plunged thousands of businesses into dire financial straits but, as an Employment Tribunal (ET) ruling showed, the unprecedented crisis in no way relieved hard-pressed employers of their legal obligation to manage redundancy processes openly and fairly. The case concerned a fitter/welder who was on furlough when made redundant by a small engineering company. The pandemic had a catastrophic impact on the company’s business – reducing its turnover from £11 million to £5…

Whistleblowers perform a vital role in the public interest and managers who persist in viewing their activities merely as inconvenient belly-aching expose themselves to condemnation by Employment Tribunals (ETs). That was certainly so in the case of a warehouse worker whose health and safety concerns were ignored. The man reported a number of health and safety issues to his managers. Amongst other things, he noticed that cardboard and pallets were being stored in a way that prevented access to…