Every right-thinking person would agree that workplace whistleblowers deserve not retaliation but praise. However, the opposite sadly happened in the case of a public-spirited factory worker who expressed deep ethical concern about his employer’s criminal abuse of the COVID-19 furlough… 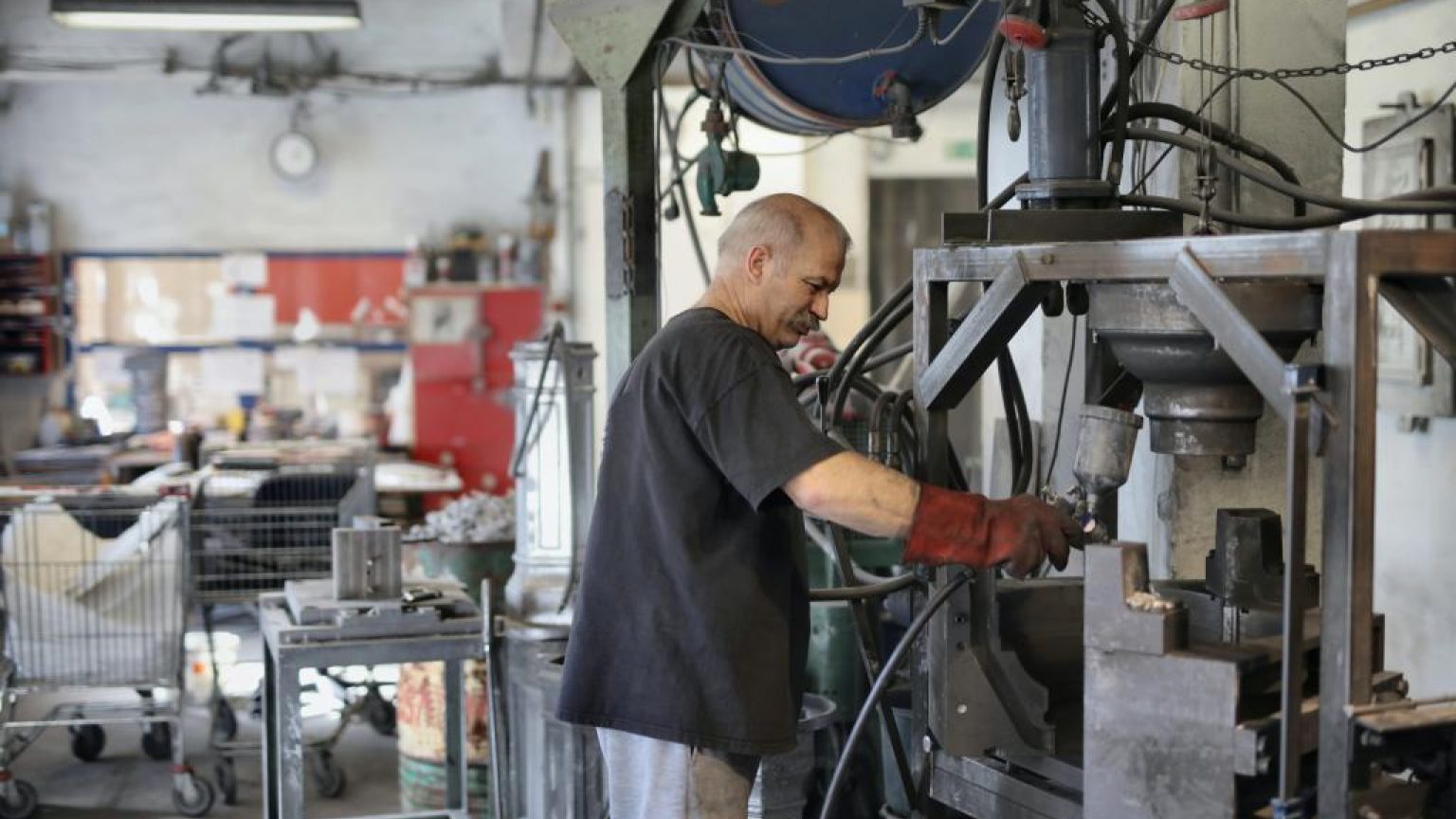 Every right-thinking person would agree that workplace whistleblowers deserve not retaliation but praise. However, the opposite sadly happened in the case of a public-spirited factory worker who expressed deep ethical concern about his employer’s criminal abuse of the COVID-19 furlough scheme.

The man, who had a vulnerable daughter at particular risk from COVID-19, complained to management that self-isolation rules were not being followed after one of his co-workers tested positive for the virus. He also objected fiercely after discovering that the company for which he worked had wrongfully continued to claim government furlough support at a time when its employees had returned to full-time work.

After the first disclosure, he was threatened with disciplinary action and subjected to extensive negative comments by management and colleagues. For months, he was singled out and ostracised, being categorised as lazy and pathetic. Following the second disclosure, his integrity was questioned by managers who knew full well that his concerns regarding the furlough scheme were justified. He eventually resigned and launched Employment Tribunal (ET) proceedings.

In upholding his claim of automatic unfair constructive dismissal, the ET found that the company had shown a cynical disregard for his employment rights. Unbeknown to him, the company had misrecorded and declared his earnings to HM Revenue and Customs, utilising the manufactured figures for the purpose of claiming furlough support. In doing so, the company was acting in breach of its statutory obligations and participating in a number of criminal and fiscal offences.

In also upholding his claims of wrongful dismissal and unlawful detriment for whistleblowing, the ET found that the treatment to which he was subjected was inextricably linked to disclosures he made in good faith and in the public interest. The impact of the serious and sustained detriments could not be overstated: they deprived him of his congenial employment and his formerly good relationship with colleagues. The company was ordered to pay him a total of £18,291 in compensation, including £7,000 for injury to his feelings and £5,000 in aggravated damages.

Dismissing an employee for being pregnant may seem extraordinary in this day and age but it still happens far too often. In a case on point, a shop assistant who was viewed as a malingerer by her employer during her complicated pregnancy was awarded substantial compensation by an Employment Tribunal (ET). The woman was on sick leave, having been advised by her GP that she should avoid bending and lifting, when she was taken aback to receive her P45. She launched ET proceedings on the basis that…

Do You Suspect Employee Fraud? Lawyers Can Move Fast to Protect You

If your business deals in valuable goods, dishonesty on the part of current or former employees is sadly a threat that cannot be ignored. However, as a High Court case showed, expert lawyers can move extremely fast to investigate such concerns and minimise your losses. The case concerned a company that sourced high-value IT and other equipment for clients. It formed the view that a man who had until recently worked for it as a senior accounts manager was involved in a large-scale fraud. In the…