Dismissing a sick employee on medical grounds may be lawful and justified, but it is always something that is likely to attract close scrutiny by an Employment Tribunal (ET). In a case on point, a bus driver who was sacked whilst on sick leave, having suffered a stroke, succeeded in an unfair… 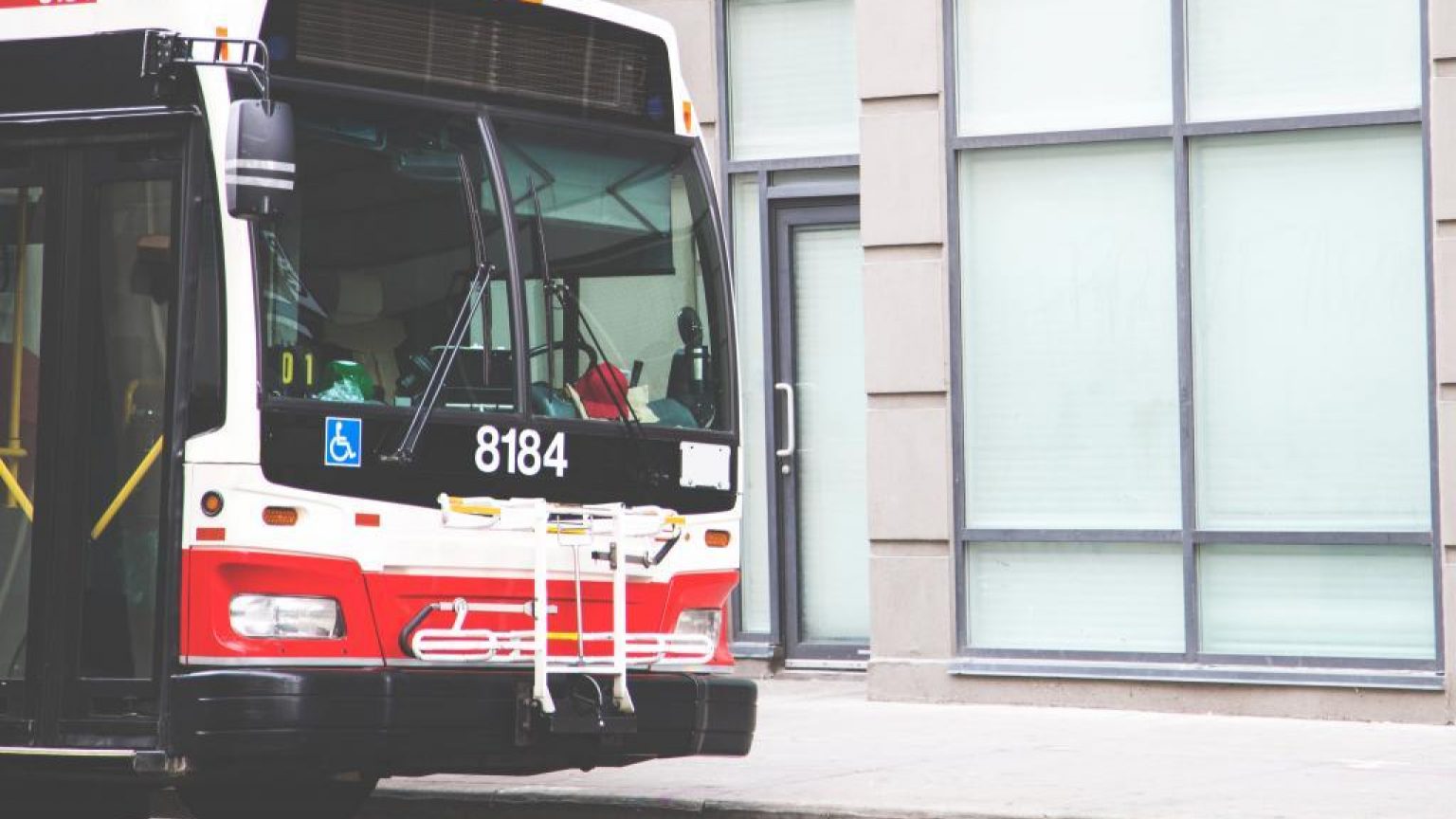 Dismissing a sick employee on medical grounds may be lawful and justified, but it is always something that is likely to attract close scrutiny by an Employment Tribunal (ET). In a case on point, a bus driver who was sacked whilst on sick leave, having suffered a stroke, succeeded in an unfair dismissal claim.

The driver was hospitalised for 13 days following his stroke and was on sick leave for over six months prior to his dismissal. The DVLA had revoked his Passenger Carrying Vehicle (PCV) licence and he had been told that he could not apply for a new one until 12 months after the date of his stroke. His dismissal letter stated that his employment was being terminated on medical grounds.

In upholding his complaint, an ET noted that, prior to his dismissal, he was making a good recovery. He was having no neurosensory difficulties and his sole remaining symptom was fatigue. Although his doctor had signed him off sick, a more recent occupational health report had stated that he was fit to return to work, albeit with some adjustments.

No account had been taken of the possibility of further significant improvement in his condition. The occupational health report indicated that his day-to-day activities were unrestricted and there was no evidence that it was impracticable to make any adjustments necessary to cater for his fatigue. Overall, the ET concluded that a reasonable employer would not have dismissed him on medical grounds and that the decision to do so fell outside the range of reasonable responses.

The ruling entitled him to a basic award reflecting his four years’ service. The ET concluded, however, that his compensatory award should be reduced by 70 per cent on the basis that the revocation of his PCV licence would have provided a potentially fair reason for his dismissal. It meant that, at least temporarily, he was not entitled to drive buses, the role for which he had been employed. If not agreed, the amount of his award would be assessed at a further hearing. 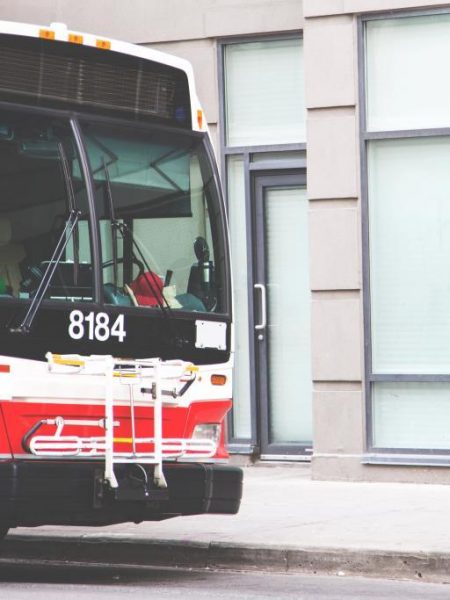 It is only too easy for Employment Tribunal (ET) claims to founder at an early stage due to a lack of legal expertise. That very nearly happened in the case of a worker who got his employer’s name wrong when lodging an unfair dismissal complaint. When filing his claim via an online portal, the worker misidentified his former employer, a food wholesaler. As a result, his claim was initially rejected. It was later accepted after he amended his claim, giving the employer’s correct name. By that…

Adventure sports enthusiasts have a perfect right voluntarily to place themselves in danger and, as a High Court ruling showed, the law is not in the business of discouraging organisers of challenging and high-risk events. The case concerned a very fit middle-aged woman who took part in a demanding obstacle race. She was swinging between monkey rings when she fell to the ground, suffering serious injuries to her right leg and shoulder. She sought compensation from the event’s organisers on the…

Use of Similar Fact Evidence in Employment Proceedings – Guideline Ruling

In a criminal context, prosecutors often rely on similar fact evidence in order to show that a defendant has a propensity to behave in a particular way – but can such evidence also be deployed in employment proceedings? The Employment Appeal Tribunal (EAT) focused on that issue in a guideline case. The case concerned an energy broker who complained to an Employment Tribunal (ET) that unlawful deductions had been made from her wages in that she had not been paid all commissions due to her. She…