If you suffer an accident at work, personal injury lawyers can be relied upon to do all in their power to ensure you are fully compensated. That was certainly so in the case of a workman who was dreadfully injured in an explosion whilst dismantling a redundant aircraft.

If you suffer an accident at work, personal injury lawyers can be relied upon to do all in their power to ensure you are fully compensated. That was certainly so in the case of a workman who was dreadfully injured in an explosion whilst dismantling a redundant aircraft.

The man was working on an airfield where three large planes – two 747s and a DC-8 – were being taken apart at the end of their operational lives. He was using an angle grinder to slice through a panel on the DC-8 when the blade cut into a hidden oxygen cylinder. He was in intensive care for two weeks after the resulting explosion and suffered permanent damage to his eyes and hands. Despite undergoing numerous operations, he has not worked since.

He launched proceedings against a company that had been contracted to dismantle the aircraft and a subcontractor. Both denied liability on the basis that the presence of the oxygen cylinder behind the panel was unforeseeable. They also contended that the man had acted recklessly and was the author of his own misfortune.

Following a hearing, the High Court found both contractor and subcontractor liable to compensate the man for his injuries. As the man’s employer, the subcontractor owed a duty to provide him with a reasonably safe place and system of work. The risk of injury from dangerous items on the aircraft was obvious and an adequate safety inspection by a qualified engineer before the dismantling work commenced would have revealed the presence of the oxygen cylinder.

The subcontractor had also failed to provide the man with adequate training even though he was aware that he had never worked on an aircraft before. He had told him to carry out the task using a method that was doomed to fail and had not instructed him to use an alternative, safe method. Given the absence of training, supervision or any indication of the danger that lay behind the panel, the man could in no way be blamed for what happened.

The evidence, the Court observed, was consistent with the dismantling work being managed by someone with no detailed knowledge or expertise, cutting corners and with no real insight as to how to provide a safe working environment in a dangerous aircraft – in other words someone who either knowingly or recklessly took risks with the health and safety of his workers.

The company, as main contractor, had a degree of control over the aircraft and the man’s presence on board was entirely foreseeable. It too failed to ensure that a proper safety inspection was carried out prior to the explosion. The Court was not called upon to apportion liability between the contractor and the subcontractor. If not agreed, the amount of the man’s compensation would be assessed at a further hearing. 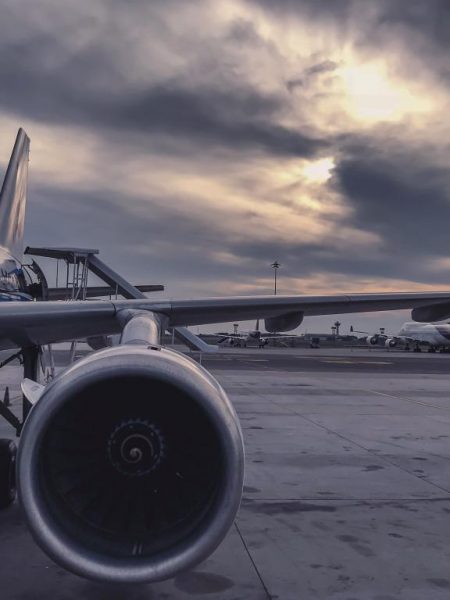 When it comes to considering the enforceability or otherwise of restrictive covenants in employment contracts, judges are required to focus on the need of employers to protect their legitimate business interests. The Court of Appeal emphasised that point in a guideline case. A software company sought a pre-trial injunction against a former employee, alleging that he had breached a non-compete covenant in his employment contract. The covenant forbade him from working for a competitor for 12…

Equality and Diversity Training Needs Regular Refreshment to Be Effective

The provision of workplace equality and diversity training can afford employers a powerful defence in employment proceedings. As one case showed, however, such training is wont to become stale in employees’ minds over time and is unlikely to be viewed as effective unless regularly refreshed. The case concerned a senior data analyst of Indian descent who was subjected to racist comments by a colleague who, amongst other things, regularly referred to his skin colour and urged him to go and work…

Employment Contracts and the Implication of Terms by Custom and Practice

Workers wishing to discern the extent of their entitlements need usually do no more than read their employment contracts. As one case showed, the occasions when further rights are to be implied into a contract, having been established by custom and practice, are few and far between. The case concerned a claim by 27 ex-employees of a food company to enhanced redundancy payments. Their contracts did not expressly give them a right to such payments, but they argued that the company and others in…